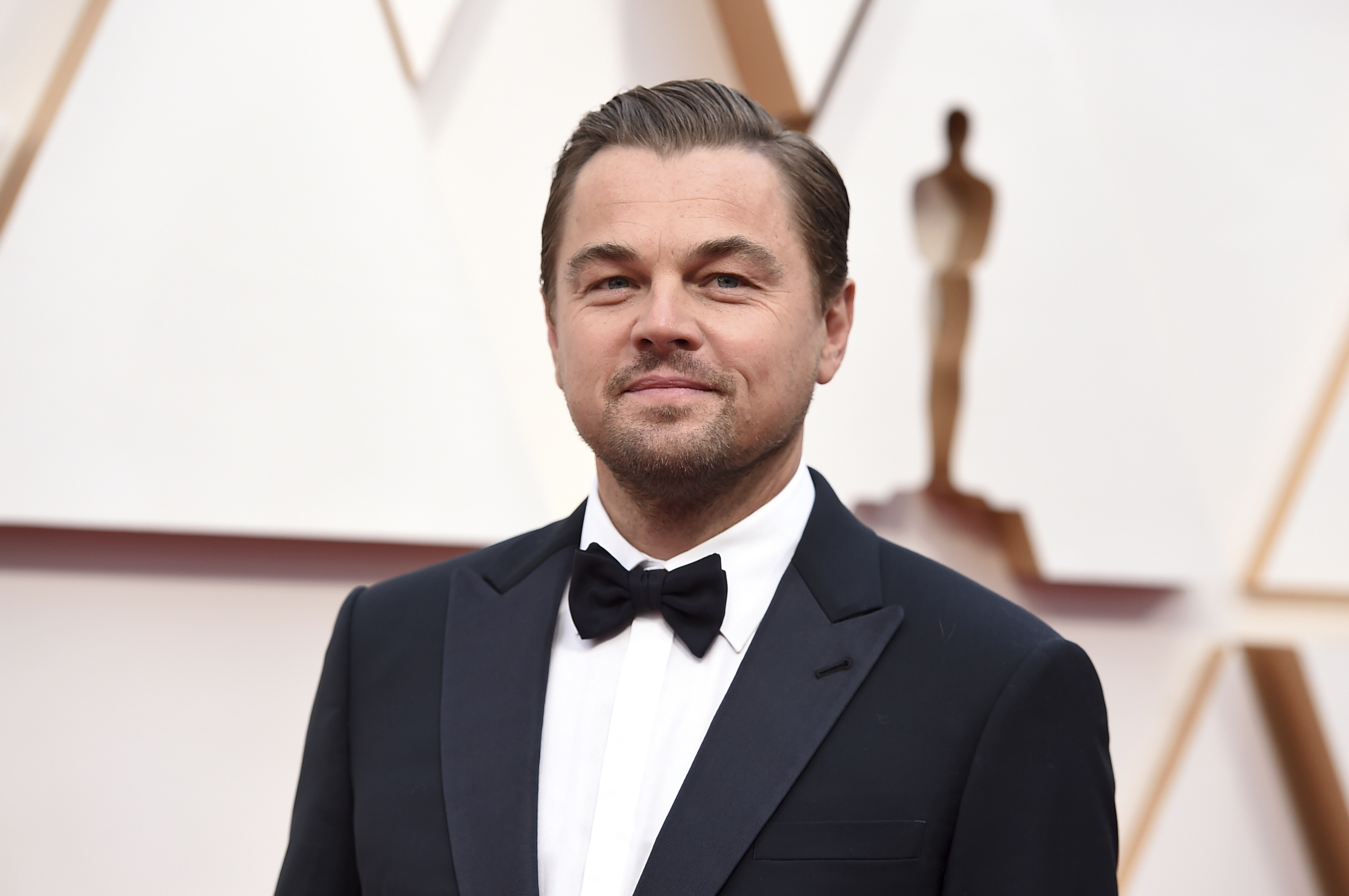 FILE – In this Feb. 9, 2020, file photo, Leonardo DiCaprio arrives at the Oscars in Los Angeles. DiCaprio is helping to launch the $12 million America’s Food Fund aimed at helping low-income families, the elderly and those whose jobs have been disrupted by the coronavirus pandemic. Among those teaming up for the launch are philanthropist Laurene Powell Jobs, Apple and the Ford Foundation. (Photo by Jordan Strauss/Invision/AP, File)

The organization said Thursday that the funds will be aimed to help low-income families, the elderly, individuals facing job disruptions and children who rely on school lunch programs.

DiCaprio serves as a co-founder of America’s Food Fund with philanthropist Laurene Powell Jobs. Apple and the Ford Foundation are also providing money to help launch the new initiative.

“In the face of this crisis, organizations like World Central Kitchen and Feeding America have inspired us all with their unwavering commitment to feed the most vulnerable people in need,” DiCaprio said in a statement. “I thank them for their tireless work on the frontlines, they deserve all of our support.”

On Thursday, Oprah Winfrey announced a $1 million donation to the fund and $10 million in total to feed the hungry during the crisis.

I believe that America’s Food Fund will be a powerful way to make a difference for our neighbors in need and am committing $1 million to this fund to support those facing food insecurity.

The new coronavirus has caused a global pandemic that has sickened hundreds of thousands of people and killed more than 47,000 worldwide, crippled economies and forced restrictions on the movement of millions of people in an effort to stop the virus from spreading further and overwhelming health care systems.

“In times of need, a plate of food is both vital nourishment and a message of hope from the community, that we care and we’re here to make sure that tomorrow, things will be better,” said José Andrés, founder of World Central Kitchen.

For most people, the new coronavirus causes only mild or moderate symptoms, such as fever and cough. For some, especially older adults and people with existing health problems, it can cause more severe illness, including pneumonia.

Organizers say donations to America’s Food Fund are being accepted and will be used on efforts to get meals to those who need them.

“With millions losing their jobs and programs like school lunches in jeopardy, making sure people aren’t going hungry is of the utmost urgency,” said Powell Jobs.