LOS ANGELES (KUSI) – Following a disappointing end to a season that saw the team fall short of the NBA Finals, Doc Rivers was ousted Monday as coach of the Los Angeles Clippers. 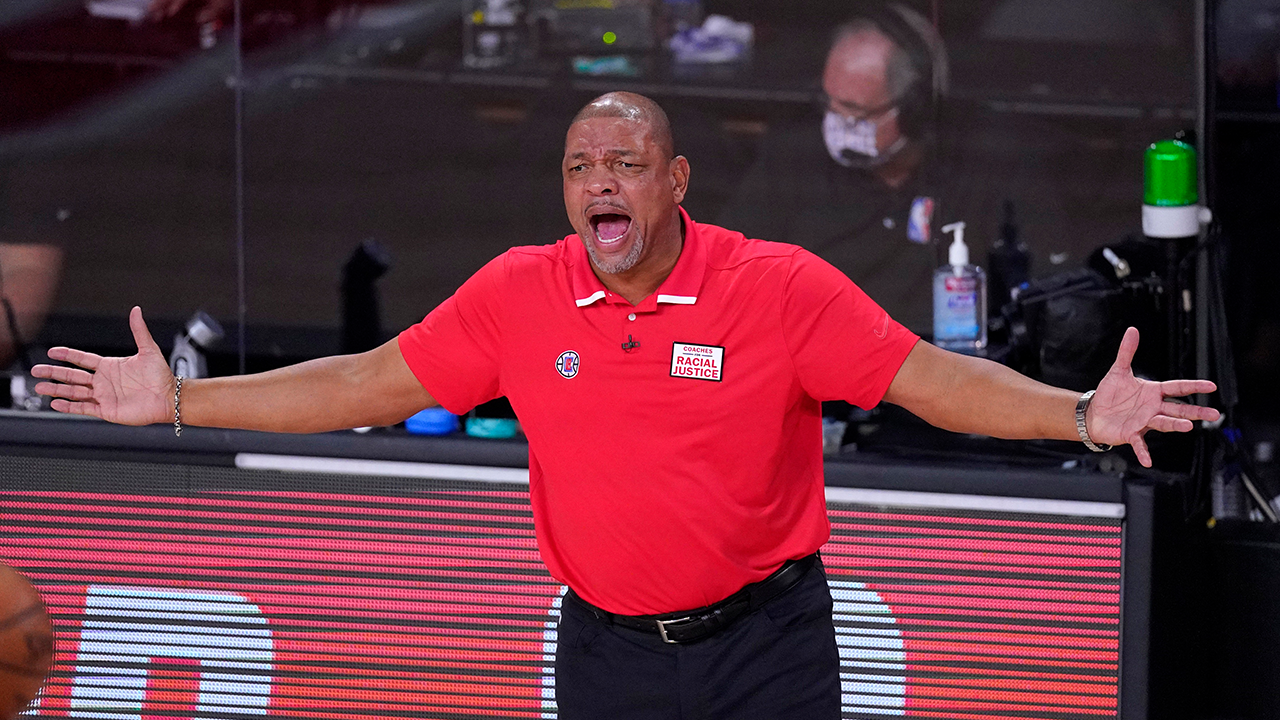 Rivers posted a statement on Twitter confirming his departure, offering thanks to “Clipper Nation for allowing me to be your coach and for all your support in helping make this a winning franchise.”

“When I took this job, my goals were to make this a winning basketball program, a free agent destination and bring a championship to this organization,” he said. “While I was able to accomplish most of my goals, I won’t be able to see them all through. Though it was a disappointing ending to our season, you are right there and I know what this team is capable of accomplishing with your support.

“Thank you to all the players, coaches and staff for helping us get here. Most importantly, thank you to the fans. We went through a lot, and I am grateful for my time here.”

The Clippers were eliminated from the playoffs by the Denver Nuggets, despite building a 3-1 lead in the best-of-seven series before falling in three straight games. Denver advanced to the Western Conference Finals, but lost to the Lakers in five games.

It was a bitter end for the Clippers, who were picked by many pundits as a favorite to reach the NBA Finals this year — ahead of the rival Lakers — thanks largely to the off-season acquisition of Kawhi Leonard and Paul George.

State officials say theme parks may not reopen until next year