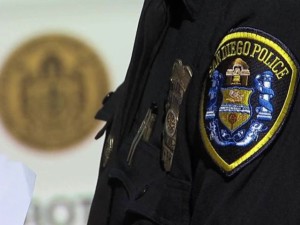 SAN DIEGO (KUSI) – The San Diego Police Department is planning a DUI/driver license checkpoint at an undisclosed location within the city of San Diego this week.

Starting 11 p.m. Wednesday to 3 a.m. Thursday, officers will be checking drivers for up-to-date licenses and signs of impaired driving in a location “affording the greatest opportunity for achieving drunk and drugged driving deterrence,” according to a release from the San Diego Police Department.

SDPD Lt. Adam Sharki said checkpoint locations are generally placed in areas with the highest rates of collisions and frequency of arrests.

Consequences for driving impaired or without a license can include jail time and $10,000 in fines and fees.