ENCINITAS (KUSI) – Police Wednesday released the name of a woman whose body was found in a structure behind a home in Encinitas and reported that she was the victim of a homicide.

The body of Sabrina Lukosky, 43, who had been reported missing on Thursday, was found about 5:15 p.m. Tuesday in the 1200 block of Summit Avenue, according to the San Diego County Sheriff’s Department.

Deputies were alerted to a foul odor and served a search warrant at a home in the neighborhood, sheriff’s Lt. Michael Blevins said.

Detectives searched the main residence on the property and a smaller structure located to the rear of the home, where they found the woman’s body, Blevins said. It was unclear the type of structure where the woman’s body was located.

Homicide detectives responded to conduct an investigation, he said. 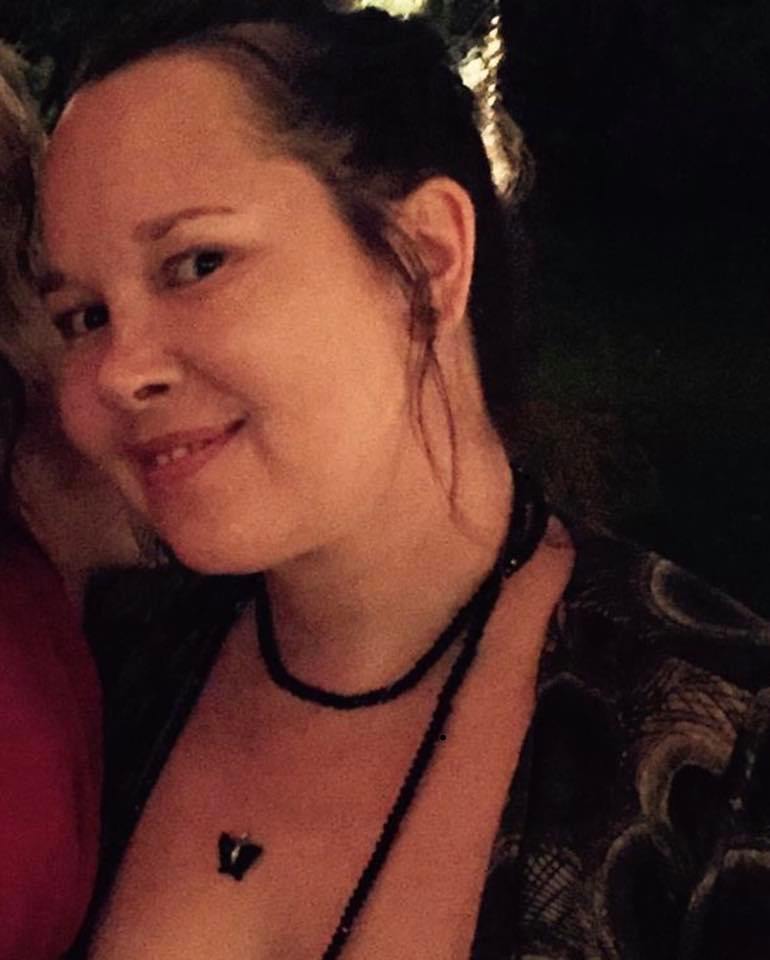