WATCH: President Trump tours the border wall in Otay Mesa with CBP officials and answers questions from reporters on a variety of issues.

SAN DIEGO (KUSI) – KUSI’s Dan Plante was live outside the US Grant Hotel where President Trump arrived for a fundraising lunch before taking a tour of the US-Mexico border.

Furthermore, Poway Mayor Steve Vaus stopped by the KUSI News studio during our special live broadcast to tell us what it was like to greet the President of the United States as he walks off Air Force One in San Diego.

Earlier in the day, KUSI News went live at 11:00 AM when President Trump landed at MCAS Miramar. Our coverage from then is below.

@POTUS has arrived here at @MCASMiramarCA. Welcome aboard sir! pic.twitter.com/M9FlrkeWmn

Following the lunch, President Trump will take Marine One to Brown Field to tour the US-Mexico border.

Her question and answer from President Trump regarding the legal immigration process:

Heading to the tarmac to get cleared by security and wait for #POTUS45 to arrive. Was supposed to arrive by 2 pm but word is he is running an hour behind schedule. Details on @KUSINews pic.twitter.com/H3CCpfiYn2

We arrived! We're here at Brown Field Municipal Airport waiting in the lobby for security to take us to Marine One and #POTUS45, expected to arrive around 2pm after a luncheon in Downtown #SanDiego at the @USGrantHotel. Details on @KUSINews pic.twitter.com/lp11UVOYnL 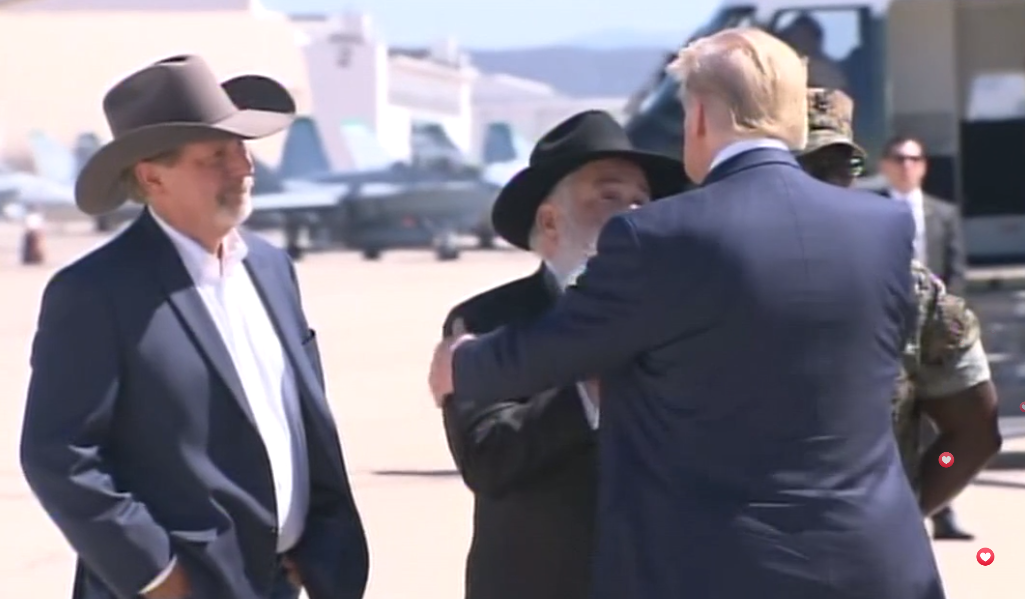 Many roads in the area will be blocked. Below is a map of the shut down areas: 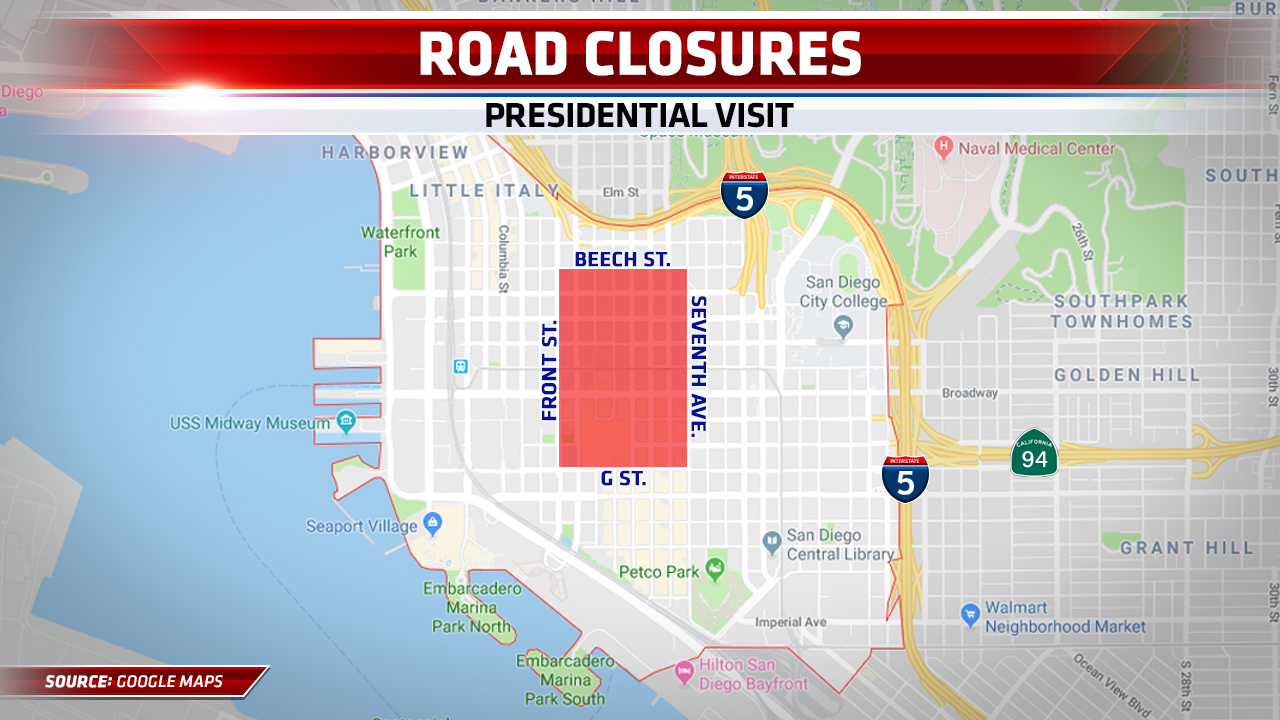