Ex-slugger David Ortiz had counted on fans to protect him

SANTO DOMINGO, Dominican Republic (AP) — Beloved in his hometown, David Ortíz traveled the dangerous streets of Santo Domingo with little or no security, trusting in his fans to protect him.

Big Papi’s guard was down even at hotspots like the Dial Bar and Lounge, where the Dominican business and entertainment elite can cross paths with shadier figures in a country where fortunes are often made in drug smuggling and money laundering.

As the former Red Sox slugger lies in intensive care in Boston, recovering from the bullet fired into his back at the Dial on Sunday night, police are investigating what aspect of the national hero’s life made him the target of what appeared to be an assassination attempt. 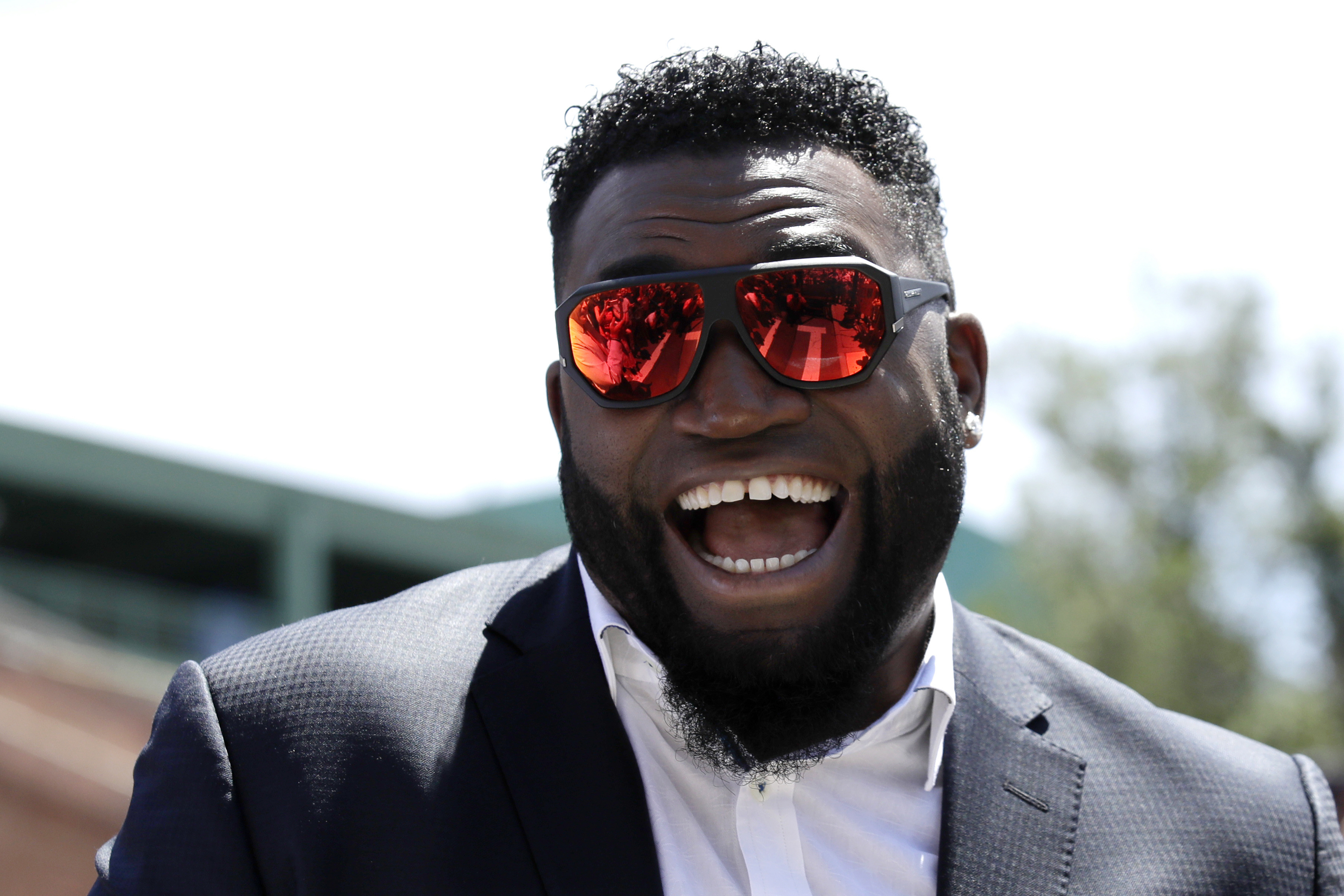 Ortíz was so relaxed at the open-air hotspot Sunday that he had his back to the sidewalk as a gunman — a passenger on a motorcycle — got off the bike just before 9 p.m., approached the 43-year-old retired athlete and fired a single shot at close range before escaping.

Enraged fans captured the motorcyclist and beat him bloody before handing him over to police, but the gunman was still at large Tuesday.

Doctors in Santo Domingo removed Ortiz’s gallbladder and part of his intestines, and the former ballplayer was then flown to Boston for further treatment Monday night, undergoing two hours of exploratory surgery.

Ortiz’s wife, Tiffany, said in a statement that he was “stable, awake and resting comfortably” at Massachusetts General Hospital and was expected to remain there for several days.

The motorcyclist, Eddy Vladimir Féliz Garcia, who had a 2017 arrest for drug possession, was one of several people in custody as of Tuesday afternoon, a law-enforcement official told The Associated Press on condition of anonymity because the official was not authorized to release details of the investigation.

Ortíz has a six-bedroom, $6 million home in the wealthy Boston suburb of Weston, Massachusetts, that he shared with his wife and three children but has put the place up for sale. He visits his father and sister in Santo Domingo about six times a year, according to a close friend who spoke to the AP on condition of anonymity because of the sensitivity of the situation.

Ortíz stayed at his father’s apartment and was active on the social scene in the capital, hitting nightspots with a small group of friends that included TV personalities and Dominican reggaeton musicians, whom Ortiz would help by connecting them with established artists in the genre.

Ortíz couldn’t avoid running across unsavory characters on the Santo Domingo social scene but kept his distance once he was warned about their shady backgrounds, the friend said.

“He may have spoken with them, but he didn’t know who they were,” the friend said. “He really kept away from that world.”

Police are investigating, however, whether some brief relationship formed in Santo Domingo set in motion a chain of events that led to the shooting, a second law enforcement official told the AP.

The official declined to provide further details about the type of relationship or other aspects of the rapidly developing investigation.

Ortíz felt completely secure in his hometown, the friend said, with adoring fans greeting him wherever he went.

“He felt protected by the people,” the friend said. “He is one of the most loved people in the Dominican Republic. He felt no fear despite the fact that there’s street crime here. Even the guys in the dangerous neighborhoods respected him.”

Ortíz flew from Boston to Santo Domingo on May 5 to enroll his teenage son, a promising baseball talent, in one of the island’s grueling “academies” for future stars, the friend said. He also wanted to check on his foundation, which sponsors surgery for sick children, and sign a cigar-promotion deal.

On Sunday night, he went out with the reggaeton singer known as El Sujeto and baseball announcer and TV personality Jhoel Lopez to Dial, a bar and cafe that started as an arm of a luxury auto-detailing business across the street.

In recent years, Dial turned from a site where people relaxed as their cars were cleaned to a hotspot where Dominican celebrities eat and drink, often alongside people with fortunes of dubious origin.

Dial sits in a wealthy and relatively safe section of Santo Domingo, but the Dominican Republic is one of the world’s most dangerous countries.

The murder rate stands at 12.5 killings per 100,000 people, placing the Dominican Republic in the top 10 to 15% of the most violent countries in the world, according to the U.S. State Department.

Last year, 2,145 people were wounded with guns, a slight decrease from 2017, according to the Dominican Republic’s Citizen Security Observatory.

An OSAC report said the Dominican Republic also faces serious problems with drug trafficking and money laundering, adding: “This situation is worse due to a lack of law enforcement resources, poorly paid and trained police officers and rampant corruption.”

This year, the government increased the maximum penalty to 40 years for those found guilty of kidnapping someone while brandishing an illegal weapon or killing someone while committing another crime.

California may release 10% of inmates in pandemic response