LOS ANGELES (KUSI) — A man who abducted his 9-year-old son after allegedly shooting and killing the child’s mother, prompting an Amber Alert, was killed Tuesday in an officer-involved shooting in Tarzana and the child was found safe.

The California Highway Patrol reported just after 8 p.m. that the Amber Alert was cancelled. It had been in effect in Los Angeles, Ventura and Santa Barbara counties. 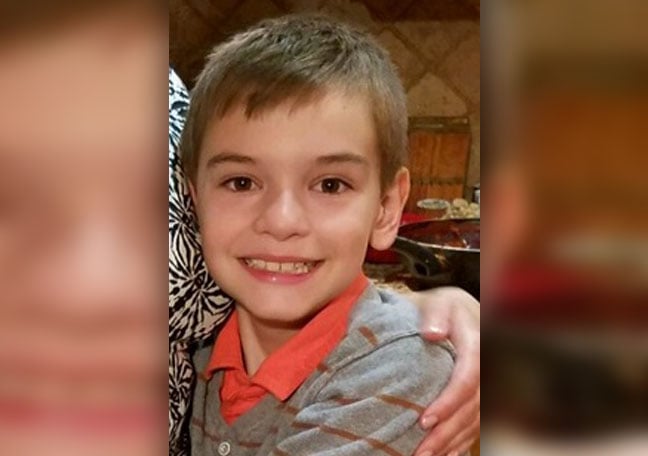 The announcement that Daniel Morozov was found safe came within 90 minutes of an officer-involved shooting about 6:45 p.m. in the 5500 block of Lindley Avenue near Killion Street that left the boy’s father, 48-year-old Konstantin Morozov, dead, according to the Los Angeles Police Department.

The father brought the boy to a friend’s apartment in that neighborhood and police located them with a tip, said LAPD Deputy Chief Justin Eisenberg.

The elder Morozov, who was suspected of fatally shooting Daniel’s mother and then abducting the boy Monday in Santa Maria in northern Santa Barbara County, emerged from the apartment and confronted officers, prompting an officer-involved shooting, Eisenberg said. A gun was recovered at the scene, according to Eisenberg.

According to the Santa Maria Police Department, Daniel was abducted at 8:39 p.m. Monday following the fatal shooting.

The AMBER Alert for 9-year-old Daniel Morozov has been deactivated. The child has been safely located.

Police then said the boy and the suspect might be in a black, 2017 Jeep Cherokee, license number 7XZK698, but that vehicle was located Tuesday afternoon in Santa Barbara.

Police told the Los Angeles Times the suspect is Daniel’s father, and is suspected of killing the boy’s mother.

Officers went to the shooting scene at 230 N. College Drive in Santa Maria Monday night and found a person dead, according to the Santa Maria Police Department. As a result of the investigation, police requested an Amber Alert for Daniel.