WASHINGTON D.C. (KUSI) – The FBI has found little evidence that the Jan. 6th attack on the U.S. Capitol was coordinated on a large scale, according to reports.

A source told Reuters that “Ninety to ninety-five percent of these are one-off cases”, while a small percentage came from “militia groups that were more closely organized”.

The official said “there was no grand scheme with Roger Stone and Alex Jones and all of these people to storm the Capitol and take hostages.”

Reuters reported, “spokespeople for the Justice Department and U.S. Attorney’s office in Washington, which is leading the Jan. 6 prosecutions, declined to comment.”

More than 570 people have been arrested so far in connection with the riot, but the FBI has released no information on who shot and killed San Diego woman Ashli Babbitt.

Babbitt, a U.S. veteran, was unarmed like everybody else who entered the United States Capitol on January 6th.

Despite the lack of violence, hundreds of protesters have been arrested and held in solitary confinement by the Biden Administration. Critics say it is political persecution, punishing those simply because they supported President Donald Trump.

Some Republican officials even point out the hypocrisy from Democrat leaders like Vice President Kamala Harris, who raised money to bail out violent rioters who destroyed private property and businesses during the riots throughout the summer of 2020. The violent events are still called “peaceful protests” by Democrat leaders. 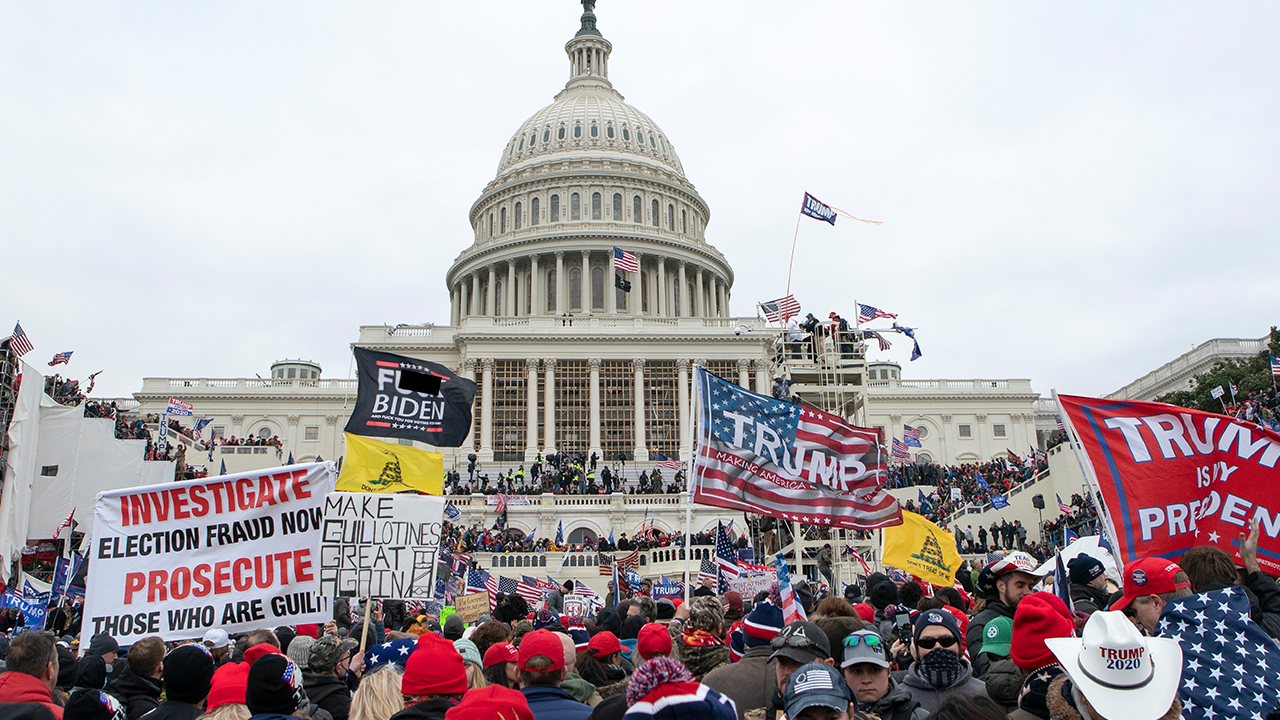