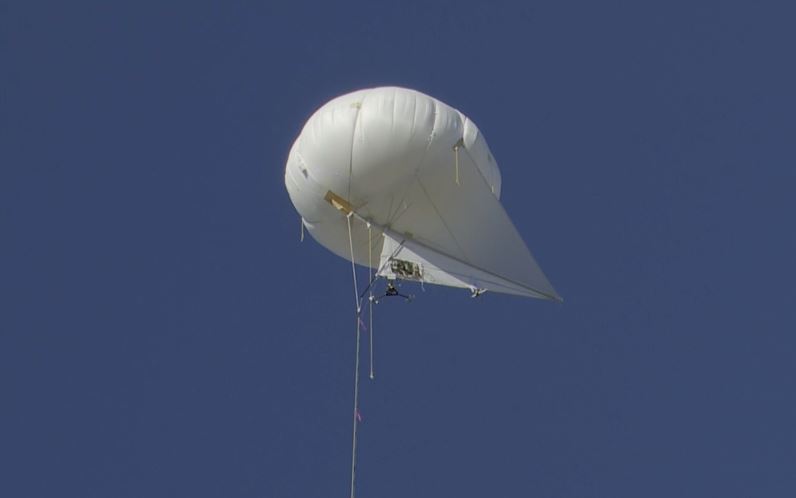 SAN DIEGO (KUSI) – The Defense Advance Research Projects Agency announced Monday that it will test an unmanned aircraft tracking system throughout the week in San Diego and National City.

The test period, starting Monday and continuing through Friday, will focus on a potential drone tracking system for large cities, which present tracking challenges due to tall buildings. The test will involve sensors placed on two tethered aerostat balloons roughly 500 feet above ground level and optical sensors on hovering drones and building tops.

“While DARPA’s focus is on protecting U.S. troops from drone attacks in urban settings overseas, the system under development could ultimately help protect U.S. metropolitan areas from potential drone-enabled terrorist threats,” the agency said in a statement.

DARPA will use about a dozen commercial drones to simulate the use of unauthorized drones flying in urban areas. The installed sensors are intended to differentiate small drones from buildings, vehicles and animals that may be in the background. The drones will also not record or store data during their flights.

All drone flights during the testing period are coordinated with the Federal Aviation Administration to avoid conflict with military and civilian air traffic. The drones will be flown by FAA-certified pilots throughout the week.

Buttigieg under fire after taking 2 months of paternity leave