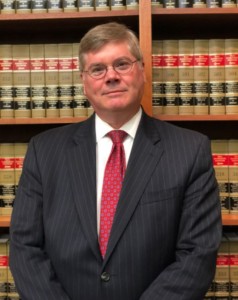 LOUSIANA (KUSI) – Title 42 will remain for the time being, following a ruling from a federal judge in Louisiana who temporarily blocked the Trump-era restriction intended to halt the cross-country spread of COVID-19 at the southern border.

The Biden administration had hoped to end the restriction on May 23, which allows border officials to turn away migrants seeking asylum without due process in the name of curtailing COVID-19.

However, Judge Robert Summerhays’s order is not expected to change the outcome, though it might make removing Title 42 harder.

Both Republicans and Democrats have criticized the decision, more than 20 states have asked the court to block the administration’s removal of Title 42, and they have even asked for the court’s immediate intervention last week.

The Justice Department opposed the request and did not immediately respond for comment.

The state of Texas has also filed a case to block the removal of Title 42, but a federal judge has not yet ruled on it.