SANTEE (KUSI) – Emergency crews and authorities are cleaning up the wreckage and damage Tuesday caused by a small plane crash in a San Diego neighborhood that caused some residents to spend the night at an evacuation center.

A twin-engine plane crashed in a residential neighborhood near Santana High School on Monday, killing at least two people, injuring several others and engulfing homes in flames.

The Cessna C340 went down at the intersection of Greencastle and Jeremy streets in Santee about 12:15 p.m. while en route from Yuma, Arizona, to Montgomery-Gibbs Executive Airport in San Diego, according to county officials and the Federal Aviation Administration.

It was unclear how many occupants were aboard the six-seat aircraft when it plunged to the ground. At least two people died at the scene of the crash, city officials reported. It was unknown whether the victims had been on the plane or on the ground.

Aerial news footage showed a pair of homes gutted by fire at the crash site with the charred wreckage of a vehicle in the roadway in front of them. Initial reports said the plane struck a UPS delivery truck before plowing into the houses.

Part of the plane ended up in one of the heavily damaged homes, while the engine landed in another. The crash created a debris field that covered much of a city block, authorities said.

Administrators at Santana High School instituted a “secure campus” status as a precaution and deputies closed Jeremy Street and North Magnolia Avenue between Mast Boulevard and Second Street while emergency crews worked to extinguish the fires and mitigate other damage caused by the plane crash. Officials shut off electrical service in the immediate area for safety reasons.

The school had returned to normal operations by mid-afternoon, with students being “released for lunch or dismissal, if they do not have any other classes today,” according to a campus advisory.

The Red Cross established an evacuation center at Cameron Family YMCA on Riverwalk Drive in Santee for residents forced from their homes due to the crash.

The pilot has been identified as Dr. Sugata Das, a cardiologist.

KUSI News obtained audio of the final radio transmission between Dr. Das and Air Traffic Control moments before the plane nosedived to the ground.

KUSI’s Hunter Sowards has all the details. 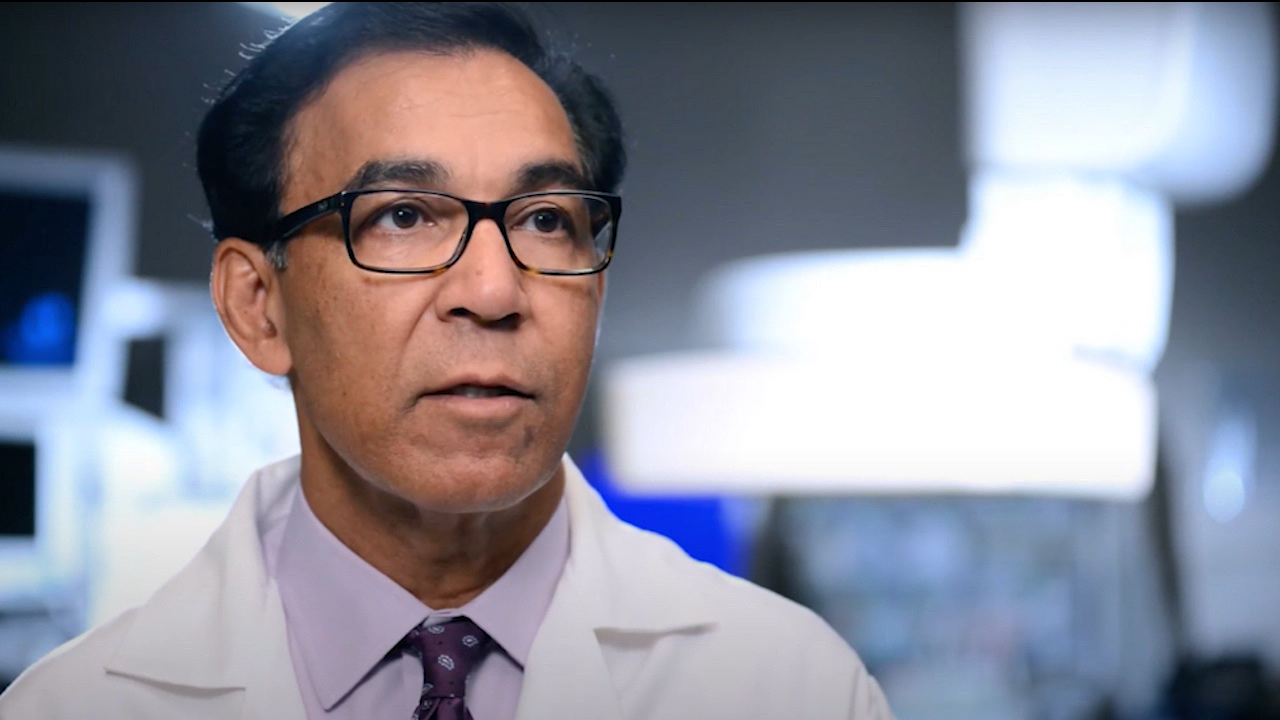