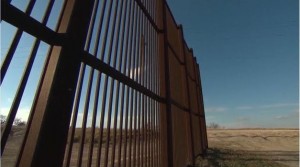 SAN DIEGO (KUSI) – Three people were taken to the hospital Wednesday after falling from the border wall between Otay Mesa and Garita De Otay, Mexico.

The San Diego Fire-Rescue Department was called to respond to four victims at the border wall at the request of the U.S. Border Patrol around 2:45 a.m., according to online logs. Four victims had fallen from the wall and one was lifted via aerial ladder by responders. The victims were transported to U.C. San Diego Medical Center in life-threatening condition.

No other information was available.