SACRAMENTO, Calif. (AP) — California on Saturday became the first state to say large department stores must display products like toys and toothbrushes in gender-neutral ways, a win for LGBT advocates who say the pink and blue hues of traditional marketing methods pressure children to conform to gender stereotypes.

Gov. Gavin Newsom signed the law Saturday. It does not outlaw traditional boys and girls sections at department stores.

Instead, it says large stores must also have a gender neutral section to display “a reasonable selection” of items “regardless of whether they have been traditionally marketed for either girls or for boys.”

The law signed by Newsom only applies to toys and “childcare items,” which includes hygiene and dental products.

The Associated Press reports, “Assemblyman Evan Low, a Democrat from San Jose who authored the bill, said he was “incredibly grateful” Newsom signed the bill this year — the third time Democrats in the state Legislature have tried to pass this law, with similar bills failing in 2019 and 2020.”

This is the third time California Democrats have tried to pass this bill.

Republicans opposed the legislation, saying the state government has no business telling parents how to shop for their children. Some even concerned about the legality of mandating how private businesses sell their products. 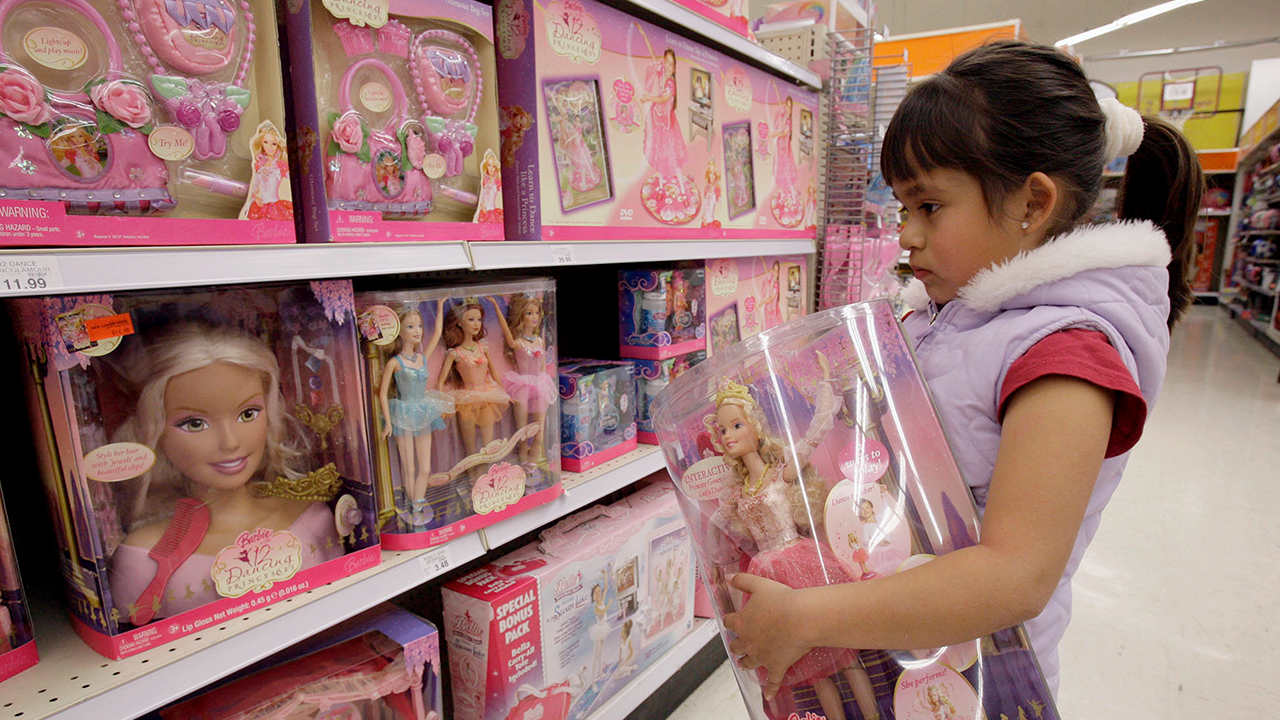 In this Jan. 29, 2007, file photo Yvette Ibarra holds a Dancing Princess Barbie doll while shopping at a toy store in Monrovia, Calif. California is the first state to require large department stores to display products like toys and toothbrushes in gender-neutral ways. Gov. Gavin Newsom signed the law Saturday, Oct. 9, 2021. It does not outlaw traditional boys and girls sections at department stores. Instead, it says large stores must also have a gender-neutral section. (AP Photo/Nick Ut, File)