The federal personnel found the trio of injured undocumented immigrants shortly before 8:30 a.m. in the Otay Mountain Wilderness, southeast of Chula Vista, according to USBP public affairs.

“While waiting for (emergency medical assistance), the men, all Mexican nationals, advised the agents that they encountered armed bandits south of the border and were subsequently shot,” Border Patrol spokesman Eric Lavergne said. “They were able to continue north and cross illegally (into the United States).”

The agents took the victims to the area of Alta Road and Otay Mountain Truck Trail, where they met up with Cal Fire paramedics who took the wounded men to Scripps Mercy Hospital in San Diego, according to the state agency.

By late afternoon, one victim had been released from medical care and turned over to the custody of the Border Patrol. The other two remained hospitalized.

While searching the area where the victims said the ambush had occurred, Mexican authorities found a dead man, according to Lavergne.

“Preliminary reports indicate that he died from a gunshot wound,” Lavergne said. 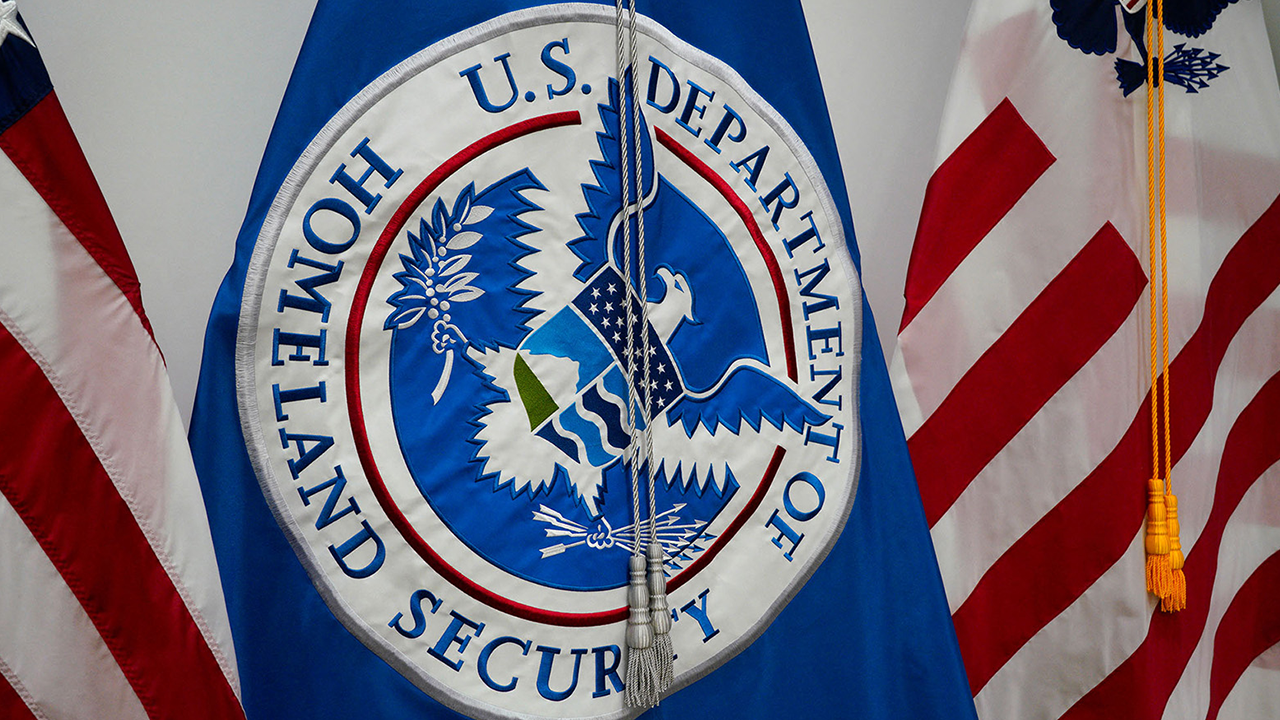 The Department of Homeland Security flag on display before DHS Secretary Kirstjen M. Nielsen speaks at the USBP El Centro Station in San Diego in April 2018. According to the DHS, New Yorkers are no longer allowed to renew or enroll in Global Entry. (Nelvin C. Cepeda/San Diego Union-Tribune/TNS/ABACAPRESS.COM)