SAN DIEGO (KUSI) — The death of a man found floating in San Diego Bay early Thursday appeared to be accidental, according to police.

A person who lives aboard a boat anchored in the San Diego Harbor discovered a body floating in the water near North Harbor Drive and Lauren Street, and called 9-1-1 just after 6 a.m., Harbor Police Lt. Mike McLean said

"It appears this was accidental, he may have fallen," McLean said. Investigators believe the man may have suffered a fall on the rocks near the water before falling into the harbor, McLean said. They do not believe he was on a boat before the fall.

Recovery divers were in the harbor a little before 7:30 a.m. retrieving the man’s remains, McLean said. He was not identified pending family notification.

A medical examiner was called and, at 8 a.m., continued to collect evidence to determine what led to the man’s death.

Harbor Police detectives are hoping to speak with anyone who was in the area late last night or early this morning and will be reviewing surveillance footage from the scene in an attempt to figure out what happened and locate potential witnesses, McLean said.

A portion of the walkway along Harbor Drive remained cordoned off as police finished up their investigation, but was expected to open shortly. N. Harbor Drive was open to traffic in both directions 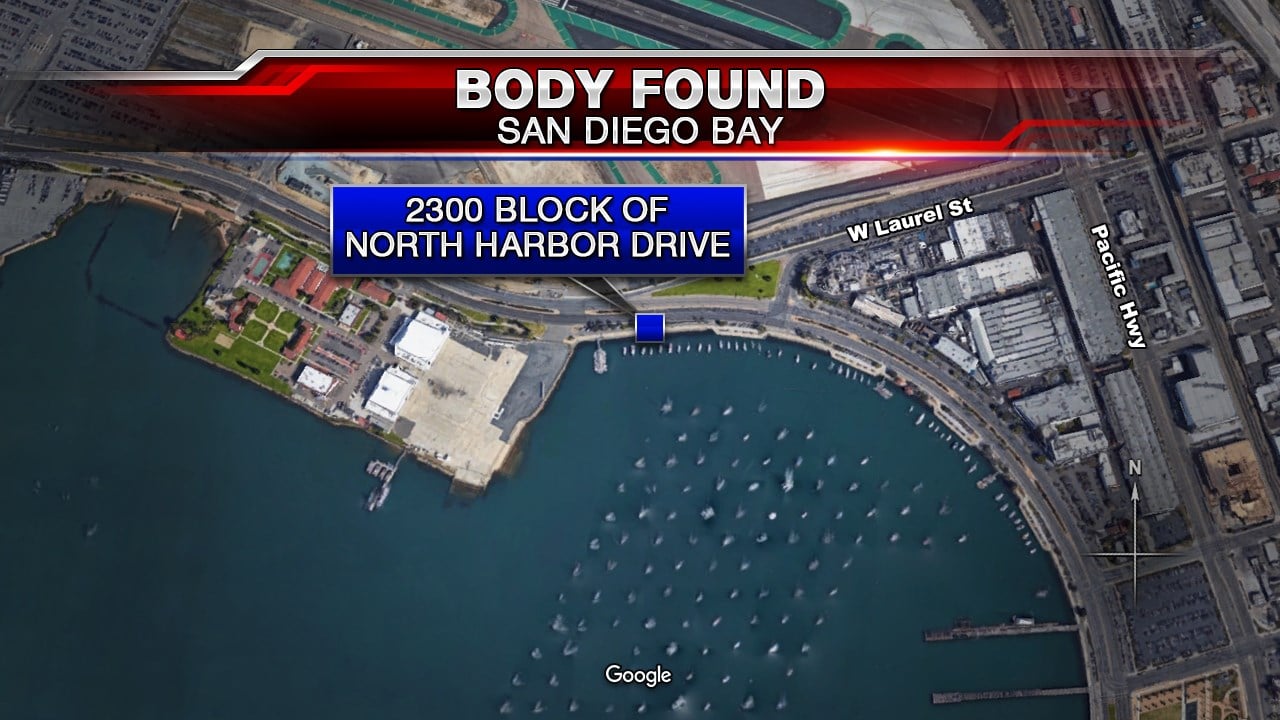