SAN DIEGO (KUSI) – A hearing will be held Friday regarding the proposed placement of a convicted sex offender at a supervised home in Pauma Valley.

Joseph Bocklett, 75, was convicted of three sexual offenses over a 19- year period involving victims between the ages of 4 and 9, according to the San Diego County District Attorney’s Office. He was last sentenced in 2000 to a 17- year prison term and later civilly committed to Coalinga State Hospital to undergo treatment. He remains housed at the hospital.

Bocklett is classified as a Sexually Violent Predator, a designation for those convicted of sexually violent offenses and diagnosed with a mental disorder that makes them a danger to the public.

Bocklett petitioned the court last year to be granted release into the Conditional Release program and the Department of State Hospitals proposed that Bocklett be housed at 15077 Adams Drive.

Sexually Violent Predators are monitored via GPS ankle devices and are typically placed in low-population areas.

The hearing, during which the public will be allowed to comment on the proposed location before it is finalized by the court, is scheduled to be conducted at 9 a.m. over Zoom at https://sd1502.zoom.us/j/96397137171?pwd=L0Fxb1lCN0dXREllQjFlejVZU3BTUT09. 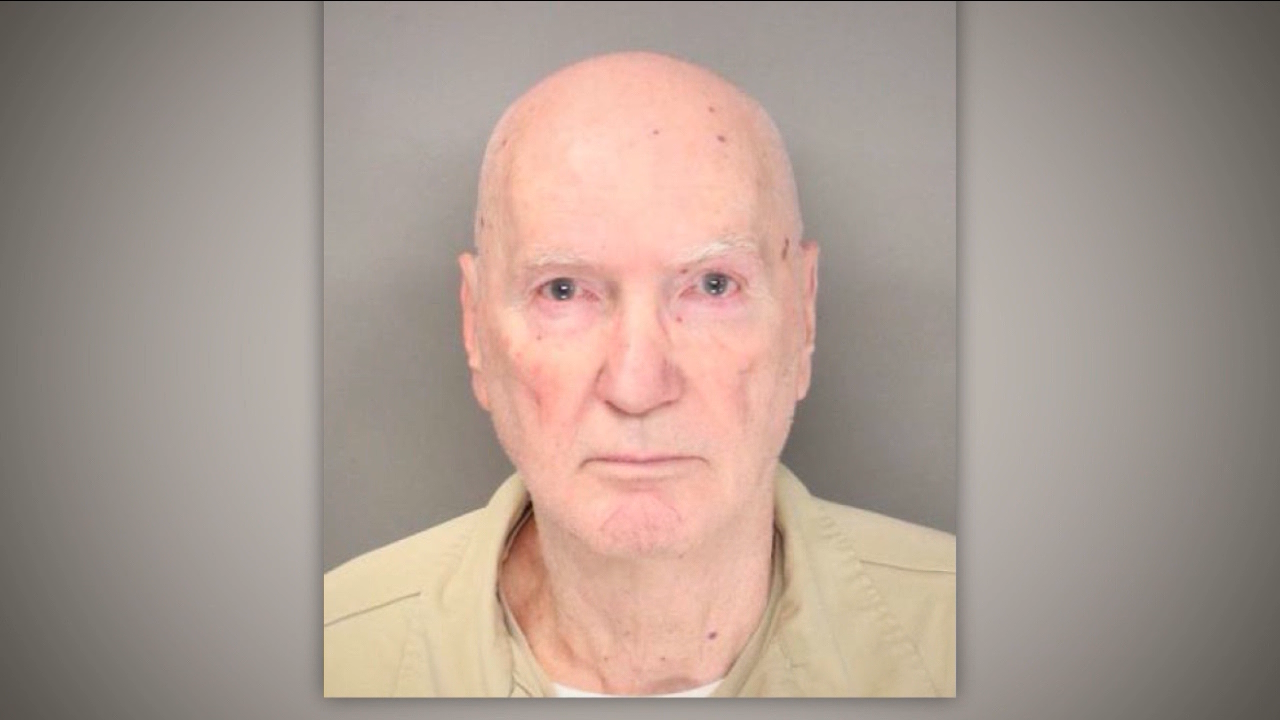