The field, named after the baseball legend who grew up nearby, was given new sod, irrigation and electrical systems, according to the city. The area surrounding the field now has drought-tolerant landscaping.

The field was damaged Jan. 5 when a 30-inch cast iron pipe running under the park broke beneath home plate, sending torrents of water into the park grounds, surrounding streets and homes. It took about 90 minutes for city crews to stop the water flow. 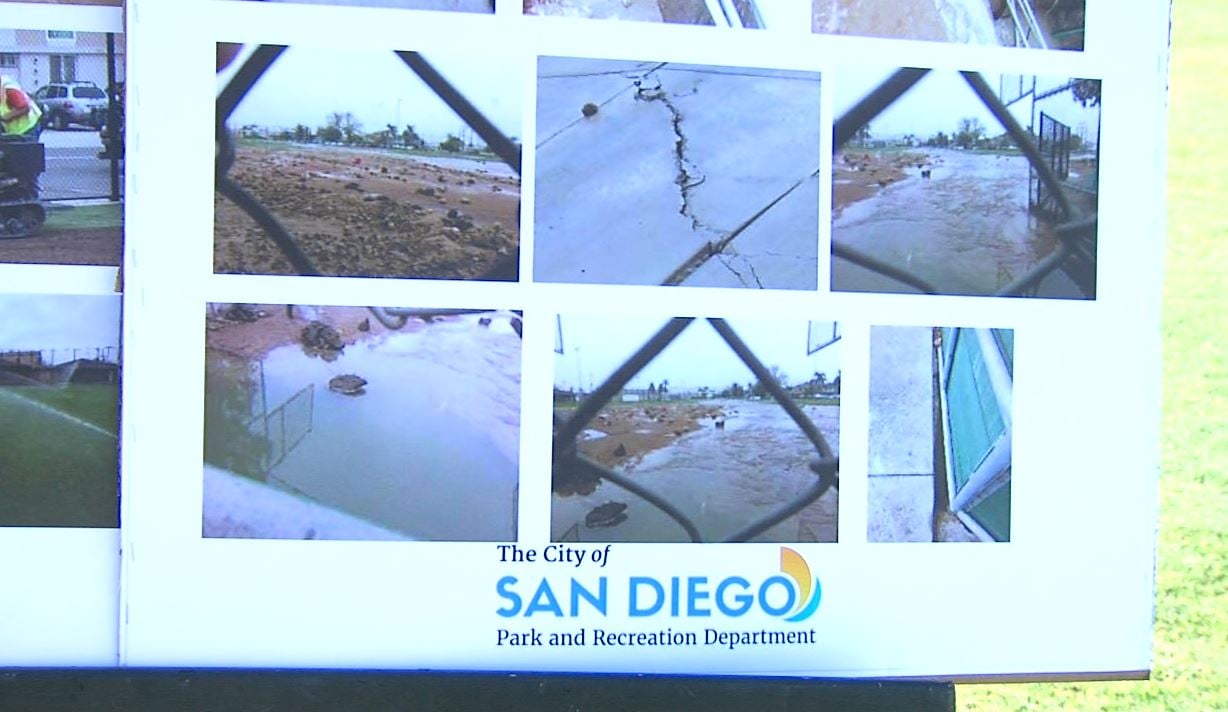 City officials said the rupture caused large rocks to be hurled into the outfield and surface erosion so bad that the field had to be entirely rebuilt. Dugouts, electrical equipment and a sidewalk were also damaged.

He went on to a Hall of Fame career with the Boston Red Sox, hitting .344 over 19 major league seasons, with 521 home runs. The two-time American League Most Valuable Player was also the last to hit better than .400 over the course of a full season, with a .406 batting average in 1941.

Field said the park is a gathering place for the community for children and families.