Judiciary Chairman Jerrold Nadler said on CNN that his committee is pursuing the grand jury material to “lay the evidence in detail before the American people.”

The move comes in the wake of Mueller’s testimony Wednesday to Congress, where he said he had not “exculpated” President Donald Trump. Democrats are trying to focus public attention on Mueller’s words and on his 448-page report’s contents, including several episodes in which Trump sought to influence the special counsel’s investigation.

Mueller concluded that he could not exonerate Trump on obstruction of justice. He also concluded that there was no evidence of a criminal conspiracy between Trump’s campaign and Russia.

It’s unclear what new information might be found in the grand jury transcripts. Many of the high-profile witnesses connected to the White House, for instance, appeared for voluntary questioning before Mueller’s team rather than before the grand jury. 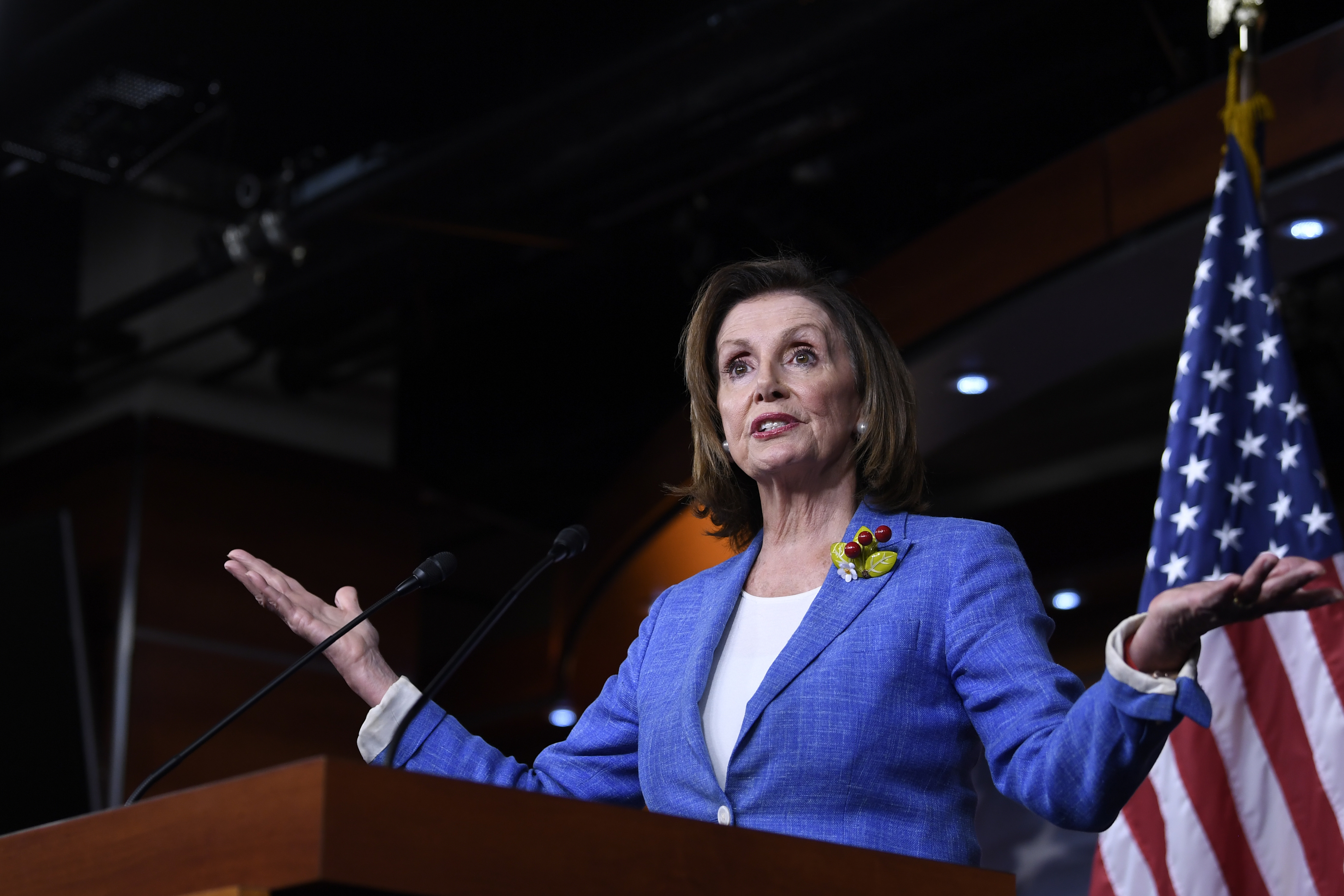 The panel has struggled to bring in witnesses like McGahn who spoke extensively to Mueller because the White House has directed them to refuse to testify. Trump has said he will fight “all of the subpoenas.”

The court battles are beginning as the House leaves for a six-week recess and Democrats are debating whether to impeach the Republican president. More than 90 House Democrats have said they favor starting the impeachment process, but House Speaker Nancy Pelosi has said she wants to build the strongest case possible before making that decision, including by going to court to force witnesses to comply.