Is mainstream media refusing to give Trump credit for the record-breaking economy?

Let’s start with this quote from Jay Z

Whether you like President Trump or not, you would think that the answer to the question would be pretty straight forward.  At this point in history the answer to that question is, it depends on who you watch, follow, or like.

Google “How good is Trump’s economy?” and the search engine giant will spit out a number of different answers and outcomes.  The answers would stray way beyond the strictly defined means in which we measure our economic strength.

The answer, if you googled how strong our economy is under President Trump, should be “just the facts, ma’am,” right?

So here are the numbers, all sourced from the governing bodies we entrust to monitor the strength of the world’s largest economy. 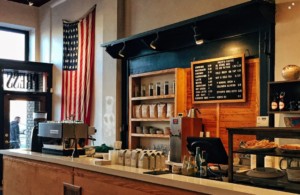 4.1% – our current GDP.  Trump’s forecast of 4% GDP growth came true in the 2nd quarter of 2018 as Americans spend tax-bill proceeds and surging consumer spending drives the GDP well above prior estimates. That’s almost double the pace of the first quarter.

155,965,000 – that’s the record number of people employed in July, the 11th record-breaker since President Trump took office 19 months ago.

12.8 million – the number of Americans working in the U.S. manufacturing industry, a ten year high for the economy.

12,000 – the number of car and vehicle parts manufacturing jobs created in June alone.

4.5 % – the unemployment rate for Hispanics which is a record low, down from last month’s record of 4.6 percent.

285,000 – the number of new manufacturing jobs added to the U.S. economy as Trump encourages and incentivizes companies to move production back to the U.S.A.

2.8% – the increase in wages and benefits for U.S. workers – the largest increase since September 2008.

$1 trillion – the market value of Apple, the first publicly traded company to reach that market value.

2.2% – the price index for personal consumption expenditures year-over-year in June, another sign that consumer confidence is trending higher.

107.2 – The Small Business Optimism Index, one of the highest readings ever for June.

25,502.20 – the Dow Jones Industrial Average market index as of the posting of this article.  With millions of working and middle-class Americans invested in the stock market through various retirement accounts, every point matters.

7,000 – number of jobs created in the metals manufacturing industry since Trump’s tariffs on imported steel, aluminum, and Chinese electronics.

10 – the number of years since a majority of Americans view our economy as “good or excellent.” A near record of 41 percent believe 2018 will see an even better economy and their home values rise.

42% – the number of Americans who believe their wages will increase in 2018. 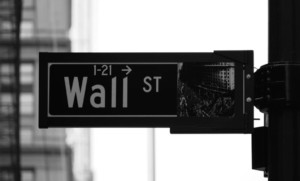 Wrap your head around this:

If you think of the U.S. economy as a lake, there are three ways to measure that lake/economy. 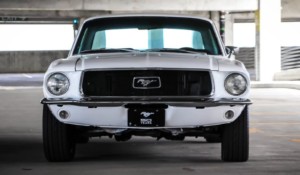