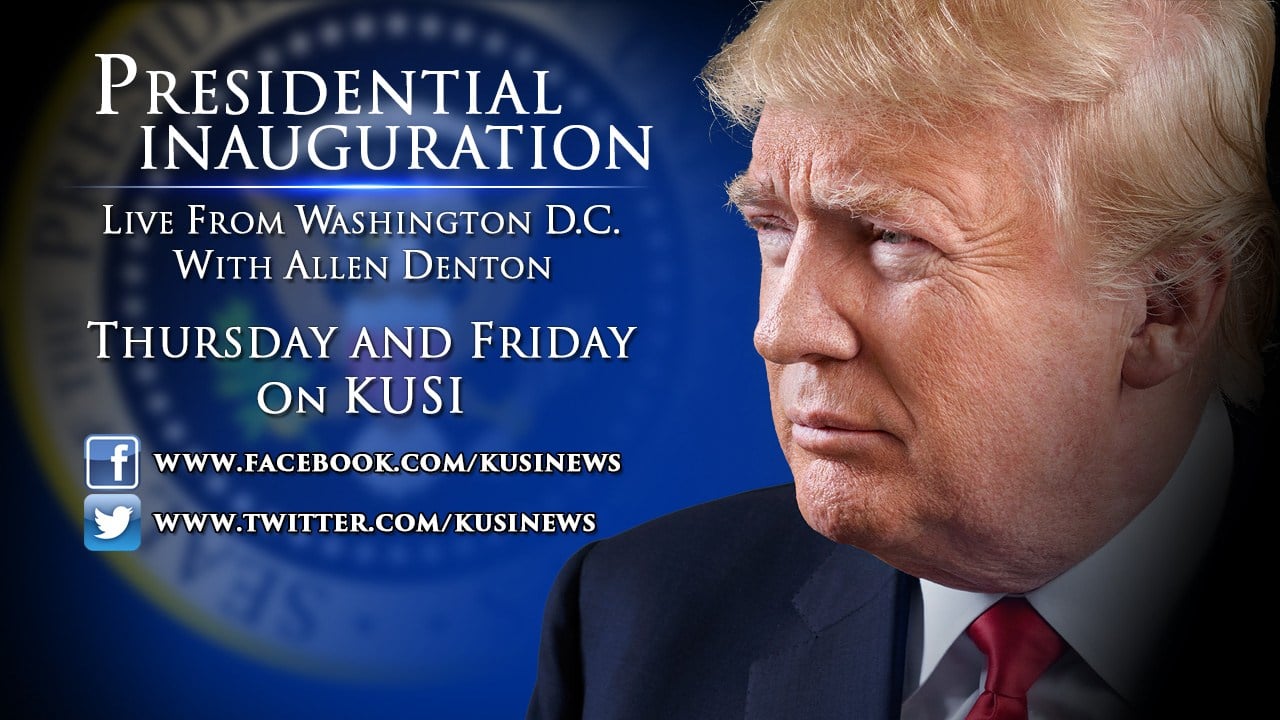 The swearing in ceremonies for both Trump and Pence took place at the Capitol on Friday, Jan. 20, as past and future dignitaries gathered. President Trump was sworn in at 9 a.m. Friday and gave a 16 minute speech to a crowd gathered in the National Mall. His speech focused on giving America back to the people.

“The 2017 inaugural celebrations will reflect President-elect Trump’s eagerness to get to work in order to make our country safer and stronger,” said Tom Barrack, chairman of the Presidential Inaugural Committee (PIC). “President-elect Trump is committed to unifying our country as we once again celebrate the foundation of our American system and the peaceful transfer of power.”

Trump’s Inaugural Committee said that the president-elect plans on keeping with tradition, while adding a few traditions of his own.

Inaugural events will continue Saturday, when Trump and Pence attend a prayer service at the Washington National Cathedral, which concludes the inaugural ceremony.

KUSI News brings continuous coverage of the Inauguration LIVE from Washington, D.C. and all day on KUSI.com. Follow us on KUSI-TV or on KUSI.com.

KUSI NEWS FROM THE PRESIDENTIAL INAUGURATION IN WASHINGTON, D.C.

Trump, Biden prepare to for first debate in Ohio