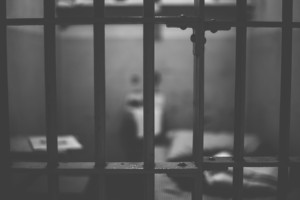 SAN DIEGO (KUSI) – A 57-year-old inmate at the San Diego Central Jail died Saturday over breakfast after complaining of pain.

The death occurred about 4:30 a.m., according to San Diego police Lt. Thomas Seiver.

Robert Dwayne Moniger told deputies he was not feeling well and they contacted medical staff to have him assessed, Seiver said. “Within minutes, Moniger became unresponsive.”

An autopsy was scheduled for Sunday, he said.

Moniger was booked into the jail Oct. 22 for felony vandalism, Seiver said.

The 15th Annual Resolution Run 5k,10k, and half marathon is this Saturday

The 15th Annual Resolution Run 5k,10k, and half marathon is this Saturday