CAMBRIDGE, Mass. (AP) — The Ivy League on Tuesday canceled its men’s and women’s basketball tournaments because of concerns about the spread of coronavirus.

The four-team tournaments were scheduled to be played Friday through Sunday at Lavietes Pavilion in Cambridge. The Ivy League instead will award its automatic NCAA Tournament bids to the regular-season champions, the Princeton women and Yale men.

The tournaments are the first at the Division I basketball level to be canceled by the coronavirus outbreak.

Conference tournaments have been going on all over the country since last week at venues big and small. Most of the biggest conferences such as the Big Ten and Southeastern Conference begin their men’s tournaments this week at large arenas in major cities.

The NCAA men’s and women’s Division I Tournaments begin next week. The NCAA has said it plans to play its games at the planned sites as scheduled with no adjustments to fan access but is monitoring the situation.

“NCAA member schools and conferences make their own decisions regarding regular season and conference tournament play,” NCAA president Mark Emmert said Tuesday in a statement. “As we have stated, we will make decisions on our events based on the best, most current public health guidance available.”

The Ivy League also announced Tuesday it will limit spectators at all other sporting events for the rest of the spring season.

The Providence, Rhode Island-based league said the decision was made in “accordance with the guidance of public health and medical professionals to discourage and limit large gatherings on campuses in light of the coronavirus (COVID-19) situation.”

For most people, the new coronavirus causes only mild or moderate symptoms, such as fever and cough. For some, especially older adults and people with existing health problems, it can cause more severe illness, including pneumonia. The vast majority of people recover from the new virus.

Ivy League Executive Director Robin Harris said in a statement the league shares the disappointment of players and coaches.

“Regrettably, the information and recommendations presented to us from public health authorities and medical professionals have convinced us that this is the most prudent decision,” she said.

The league said all tickets will be refunded and ticket holders with questions should contact the Harvard ticket office.

The Ivy League women’s tournament was schedule to be played Friday night, with top-seeded Princeton facing Columbia and No. 2 seed Penn facing Yale. The winners were to meet in the championship game Saturday at 5 p.m.

The men’s tournament was set to begin at 11 a.m. Saturday with top-seeded Yale playing Penn, followed by No. 2 seed Harvard facing Princeton. The men’s championship game was scheduled for Sunday.

“It’s a bittersweet moment for us,” Yale spokesman Mike Gambardella said. “We’re happy our men will get an (automatic bid), but disappointed that our women won’t be able to compete for a championship.” 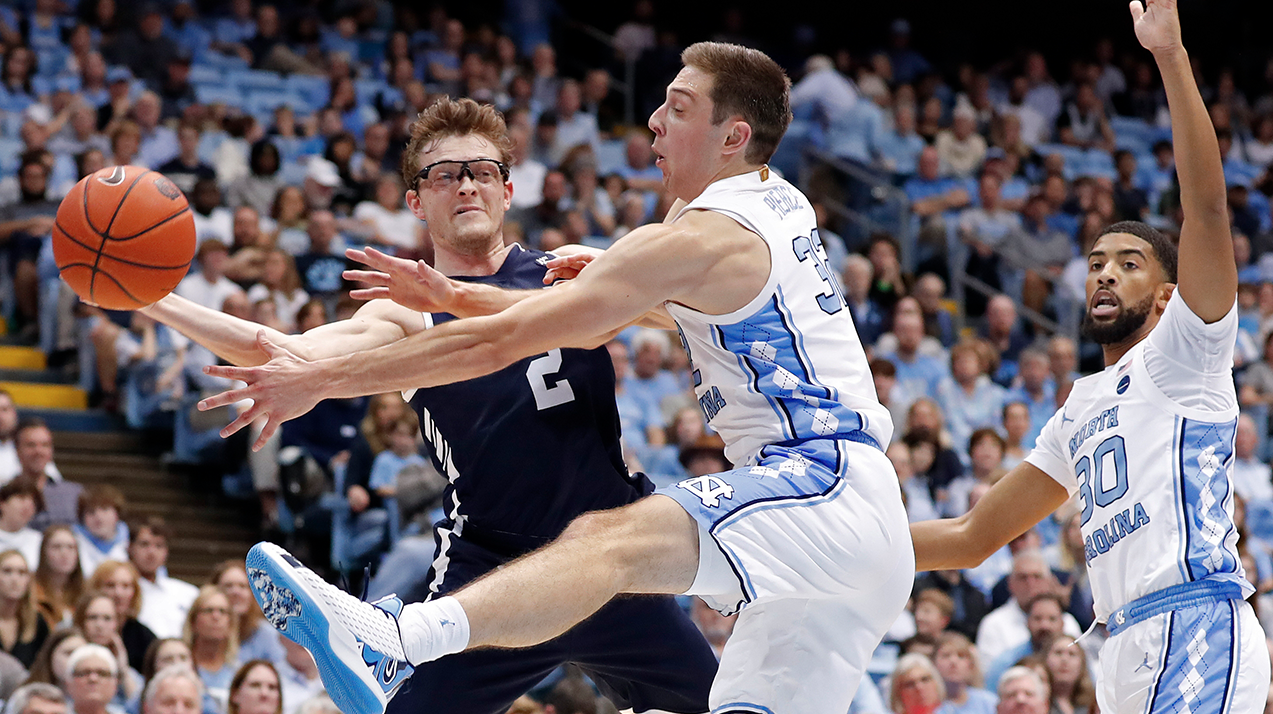