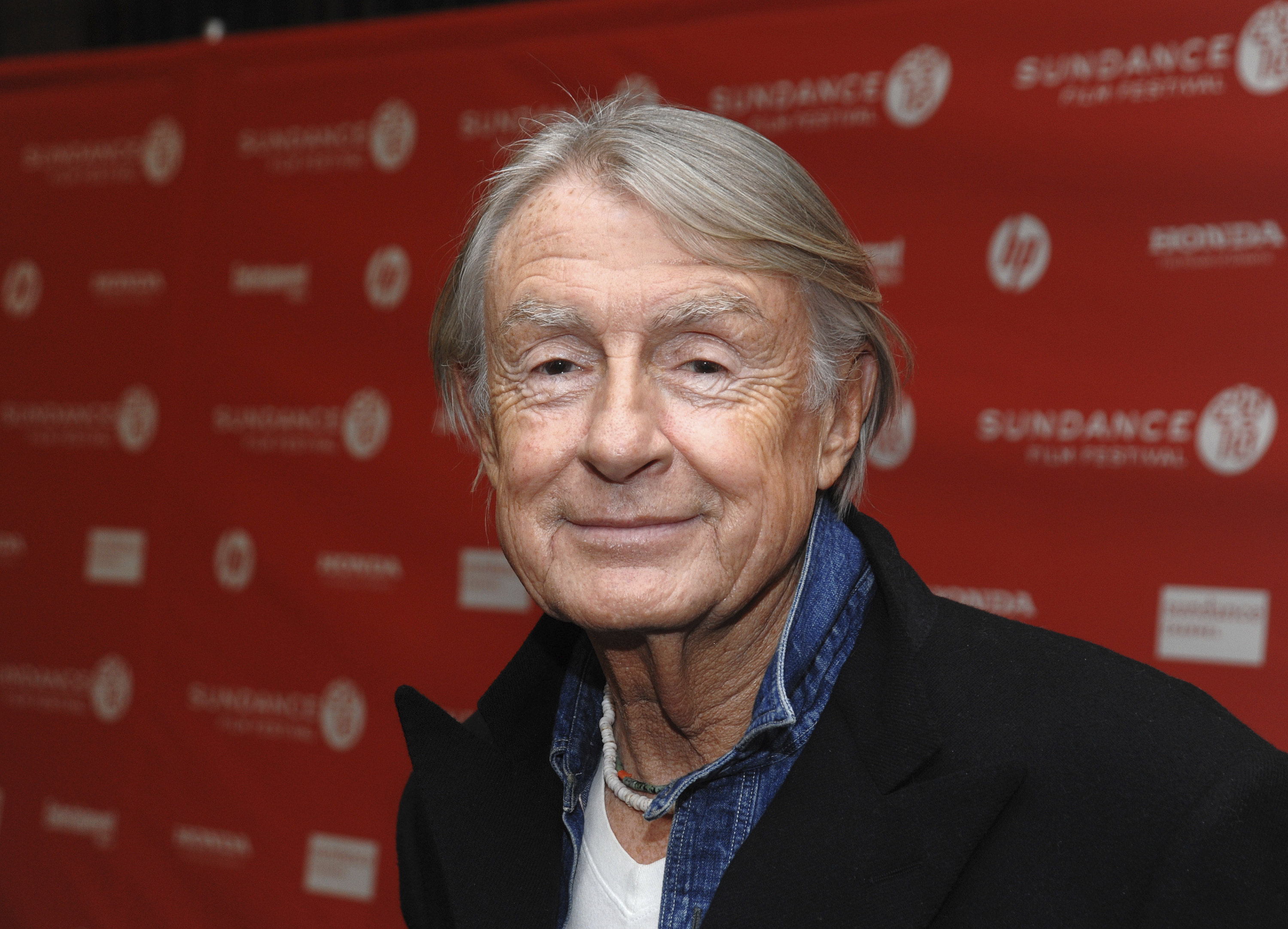 FILE – In this Jan. 29, 2010 file photo, director Joel Schumacher attends the premiere of “Twelve” during the 2010 Sundance Film Festival in Park City, Utah. A representative for Schumacher said the filmmaker died Monday, June 22, 2020, in New York after a year-long battle with cancer. He was 80. (AP Photo/Peter Kramer, File)

NEW YORK (AP) — Joel Schumacher, the flamboyant journeyman director who dressed New York department store windows before shepherding the Brat Pack to the big screen in “St. Elmo’s Fire” and steering the Batman franchise into its most baroque territory in “Batman Forever” and “Batman & Robin,” has died. He was 80.

A representative for Schumacher said the filmmaker died Monday in New York after a year-long battle with cancer.

Schumacher became one of the preeminent genre filmmakers of the 1990s after the success of “St. Elmo’s Fire,” with Rob Lowe, Demi Moore, Emilio Estevez and Ally Sheedy, and of the vampire horror-comedy “The Lost Boys.”

After films including “Flatliners” and “A Time to Kill,” Schumacher inherited the DC universe from Tim Burton. His garish take on Batman resulted in two of the franchise’s most cartoonish movies in 1995’s “Batman Forever” and 1997’s “Batman & Robin.”

Schumacher also directed the thrillers “Tigerland” and “Phone Booth,” as well as “The Phantom of the Opera.”