Jussie Smollett will not return to ‘Empire’ for next season

LOS ANGELES (AP) — Fox Entertainment said Tuesday that Jussie Smollett will not return to his series “Empire” next season in the wake of allegations by Chicago officials the actor lied about a racially motivated attack.

“By mutual agreement, the studio has negotiated an extension to Jussie Smollett’s option for season six, but at this time there are no plans for the character of Jamal to return to ‘Empire,'” the studio said in a statement that gave no reasoning was given for the decision.

Fox announced earlier Tuesday that the drama about a hip-hop record label and the fiery family behind it had been renewed for a sixth season.

A Smollett representative released a statement to several media outlets suggesting a hope that he may eventually return.

“We’ve been told that Jussie will not be on ‘Empire’ in the beginning of the season but he appreciates they have extended his contract to keep Jamal’s future open,” the statement said. “Most importantly he is grateful to Fox and ‘Empire’ leadership, cast, crew and fans for their unwavering support.”

Fox announced earlier Tuesday that the show had been renewed for a sixth season.

Smollett’s character was removed from the final two episodes of season five. 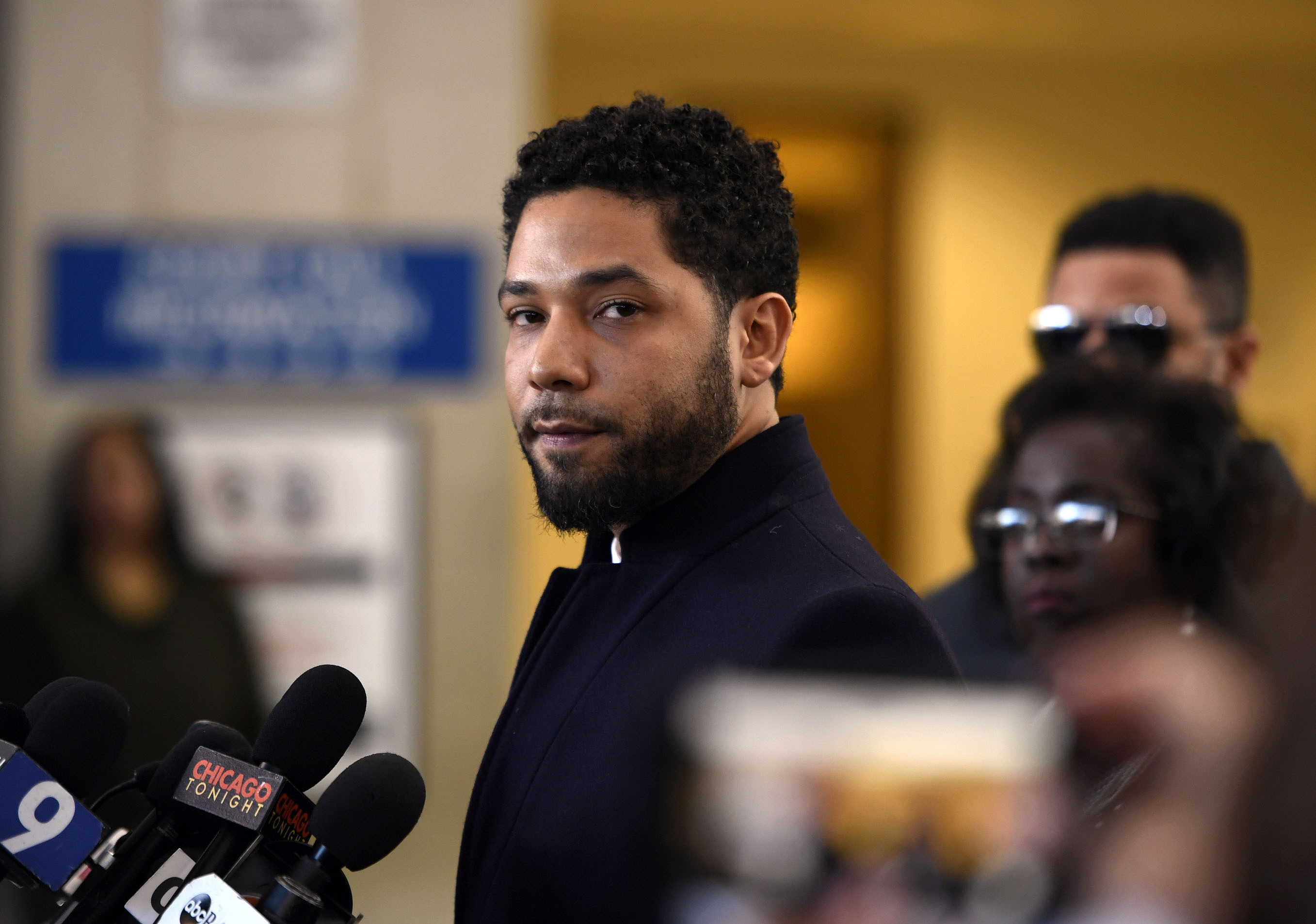 This March 26, 2019 file photo shows actor Jussie Smollett before leaving Cook County Court after his charges were dropped in Chicago. Fox Entertainment says Smollett will not return to its series “Empire” in the wake of allegations by Chicago officials that the actor lied about a racially motivated attack. The studio released a statement Tuesday, April 30, saying “there are no plans for Smollett’s character of Jamal to return to ‘Empire.’” No reason was given. (AP Photo/Paul Beaty, File)

Chicago police allege Smollett paid two brothers to help him stage a January attack in which he said two masked men beat him, hurled racist and homophobic slurs at him, doused him with a chemical substance and put a rope around his neck.

Smollett, who is black and gay, maintains the attack wasn’t staged. He was arrested, but prosecutors later dropped the charges .

“Empire” films each episode in Chicago.

Watch Out! Rattlesnake awareness can save you life!