SAN DIEGO (KUSI) – It’s been the toughest day of his political career. Congressman Duncan D. Hunter defends himself in studio regarding his recent indictment on campaign finance violations.

“This is politics. This is them going after me in a way that they could not beat me in an election. The Department of Justice now does the bidding of Democrats within government. You see it with Trump, and you see it right now with me” the Congressman said. 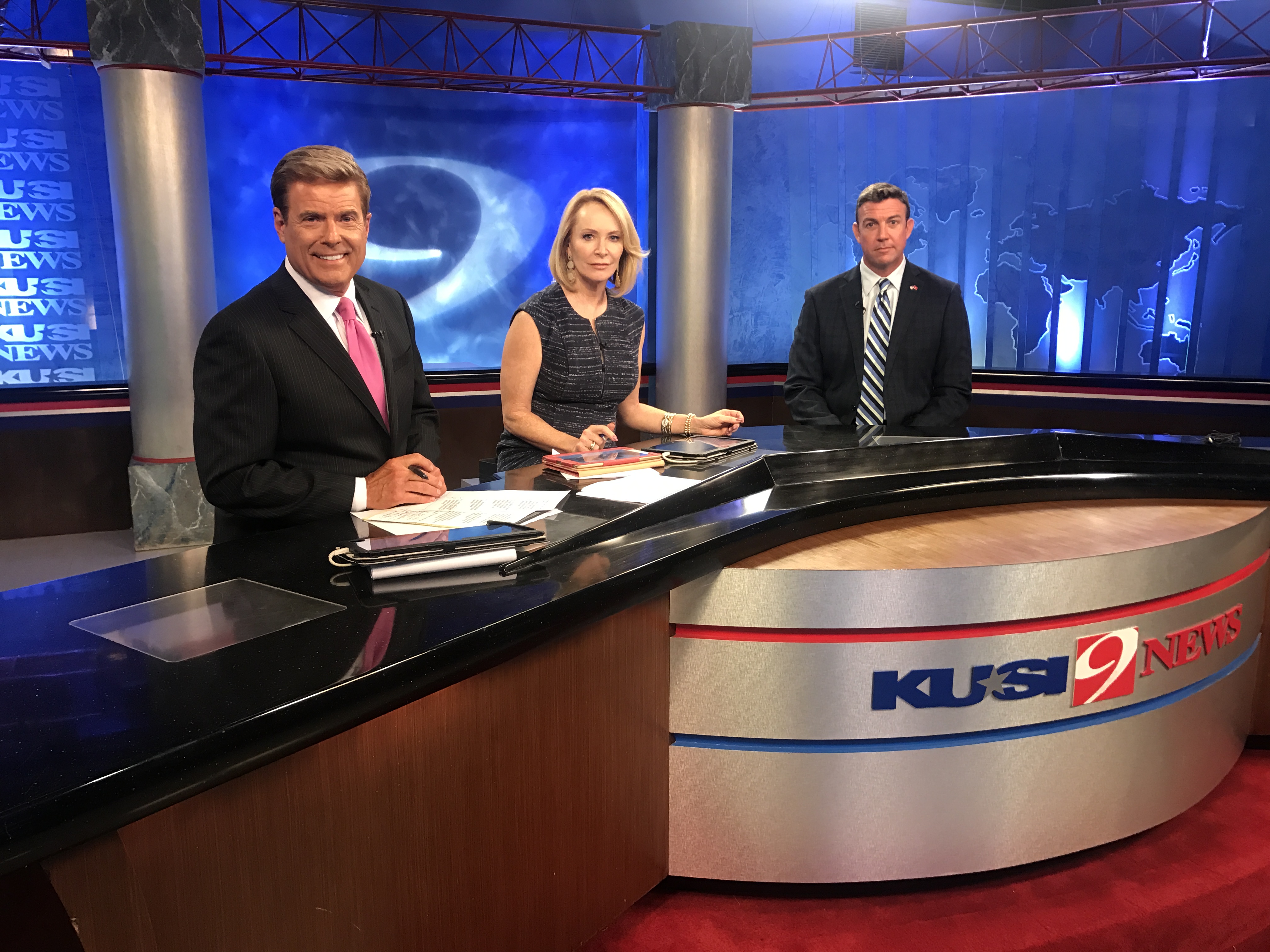 Congressman Hunter and his wife both pleaded not guilty to charges they illegally used his campaign account for personal expenses.

Congressman Hunter reaffirms his supporters that he is not backing down from these allegations saying, “We are not quitting. We’re going to win, we’re going to take it to him. My constituents know me, they trust me. And again, all of these things in the indictment, it’s whatever they want to say without any back and forth with me. I haven’t talked with them for a year and a half, and they pull just two months out from the election. There’s no way to clear my name in this amount of time. This is clearly to get my Socialist-Democrat opponent elected in a seat where Democrats could not win ever, unless the Department of Justice helps them out a little bit. And they’re doing so.”