Kyle Rittenhouse found Not Guilty on all charges

SAN DIEGO (KUSI) – Kyle Rittenhouse has been found not guilty on all charges.

Rittenhouse was using self-defense when he shot three people during the violent riots in Kenosha, Wisconsin over the summer of 2020.

Two of the people Rittenhouse shot, died. All three of which had violent criminal backgrounds.

During the trial, it was proven that much of the reporting from the mainstream media was completely wrong.

Even Joe Biden called Rittenhouse a “white supremacist” before the trial even started. 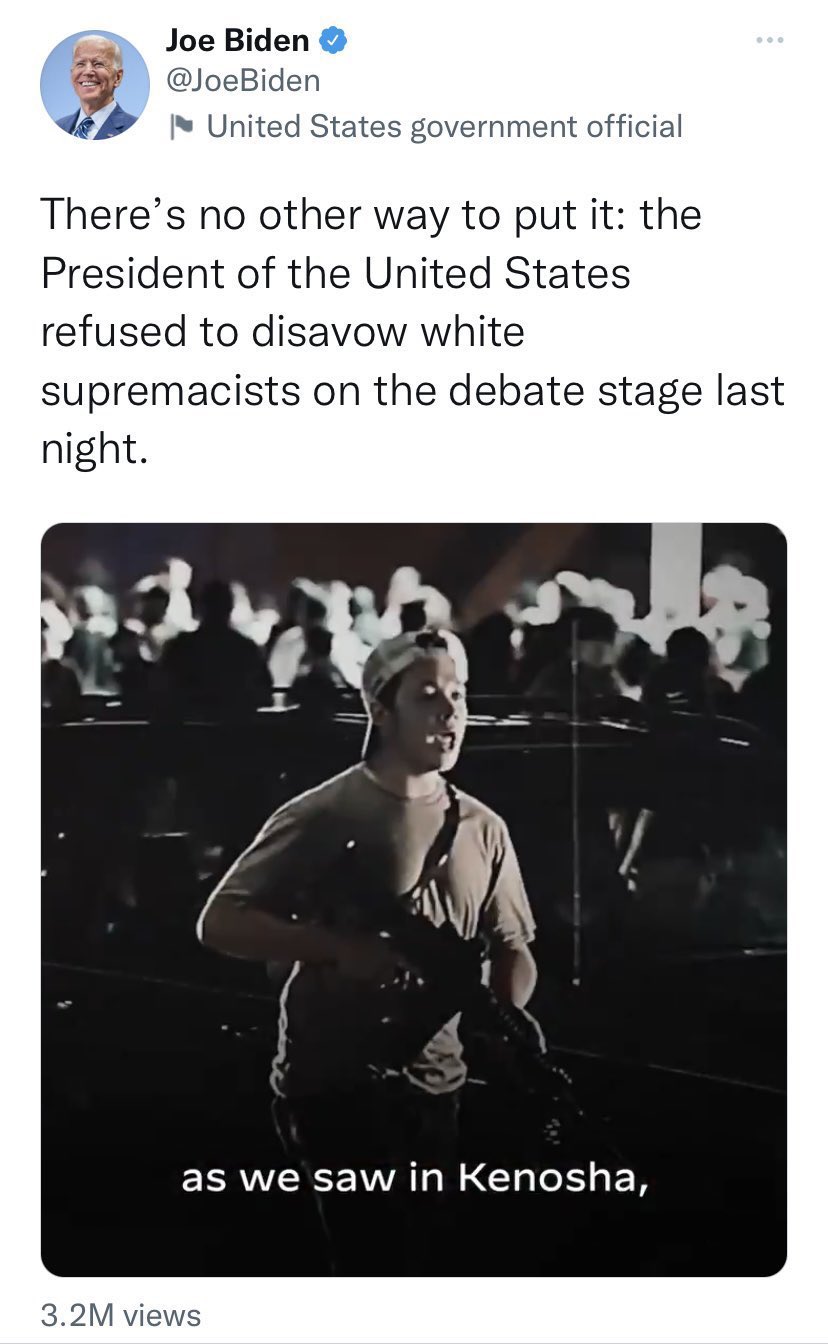 President Biden told reporters “the jury system works,” after they found Rittenhouse not guilty on all charges.

Following the not guilty verdict, Governor Gavin Newsom tweeted out criticism of the ruling. Newsom said, Rittenhouse shot and killed people, and got away with it. Newsom’s message comes after a long trial that proved Rittenhouse was being attacked by violent felons, one of which was a child rapist, and used his right to self defense while protecting the town of Kenosha where many members of his family lived.

America today: you can break the law, carry around weapons built for a military, shoot and kill people, and get away with it.

That’s the message we’ve just sent to armed vigilantes across the nation. https://t.co/yiVLN2v718

Kyle Rittenhouse broke down in tears after the jury found him NOT GUILTY on all charges.

Rittenhouse was using self-defense when he was defending his town during the violent riots in Summer 2020. pic.twitter.com/LOvBDw9kkv