LAKE MEAD (CNN) – A drought in the western US is dropping the water level at Lake Mead and the Hoover Dam to a historically low level, putting potential pressure on the region’s drinking water supply and the dam’s electric capacity.

By Thursday, Lake Mead’s water level is expected to sink to the lowest it’s been since it began filling during construction of the Hoover Dam, according to Bureau of Reclamation spokeswoman Patricia Aaron.

“Lake Mead will most likely hit elevation 1,071.61 (feet) on Thursday, June 10. That will match the previous lowest elevation on record since the 1930s,” Aaron said.

Aaron joined KUSI’s Lauren Phinney on Good Morning San Diego to discuss why this may be happen, and how they can fix it. 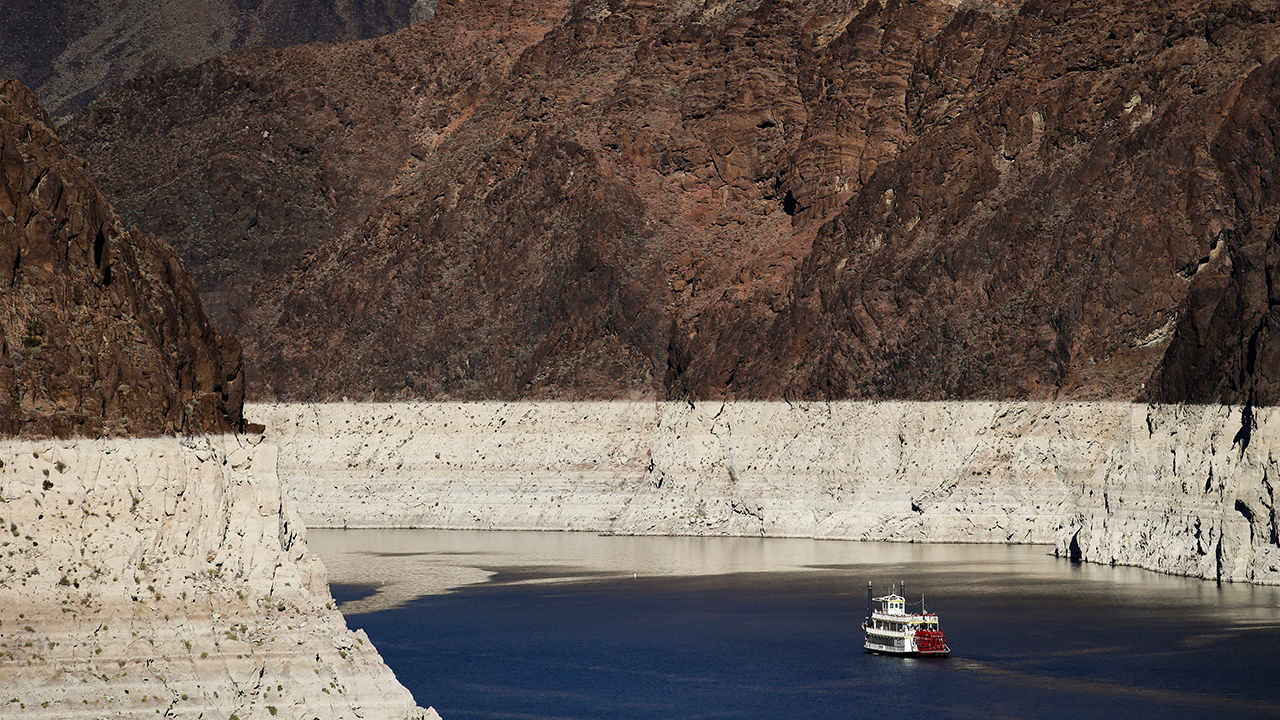 In this Oct. 14, 2015, file photo, a riverboat glides through Lake Mead on the Colorado River at Hoover Dam near Boulder City, Nev. The key reservoir on the Colorado River is expected to match its record low level on Thursday, June 10, 2021. The dropping surface elevation of Lake Mead along the Arizona-Nevada border is the another sign of the drought’s grip on the region. (AP Photo/Jae C. Hong, File)

Home Grown Fun kicks off at the Del Mar Fairgrounds