Legendary Actor Kirk Douglas, known for his role in ‘Spartacus,’ dies at age 103 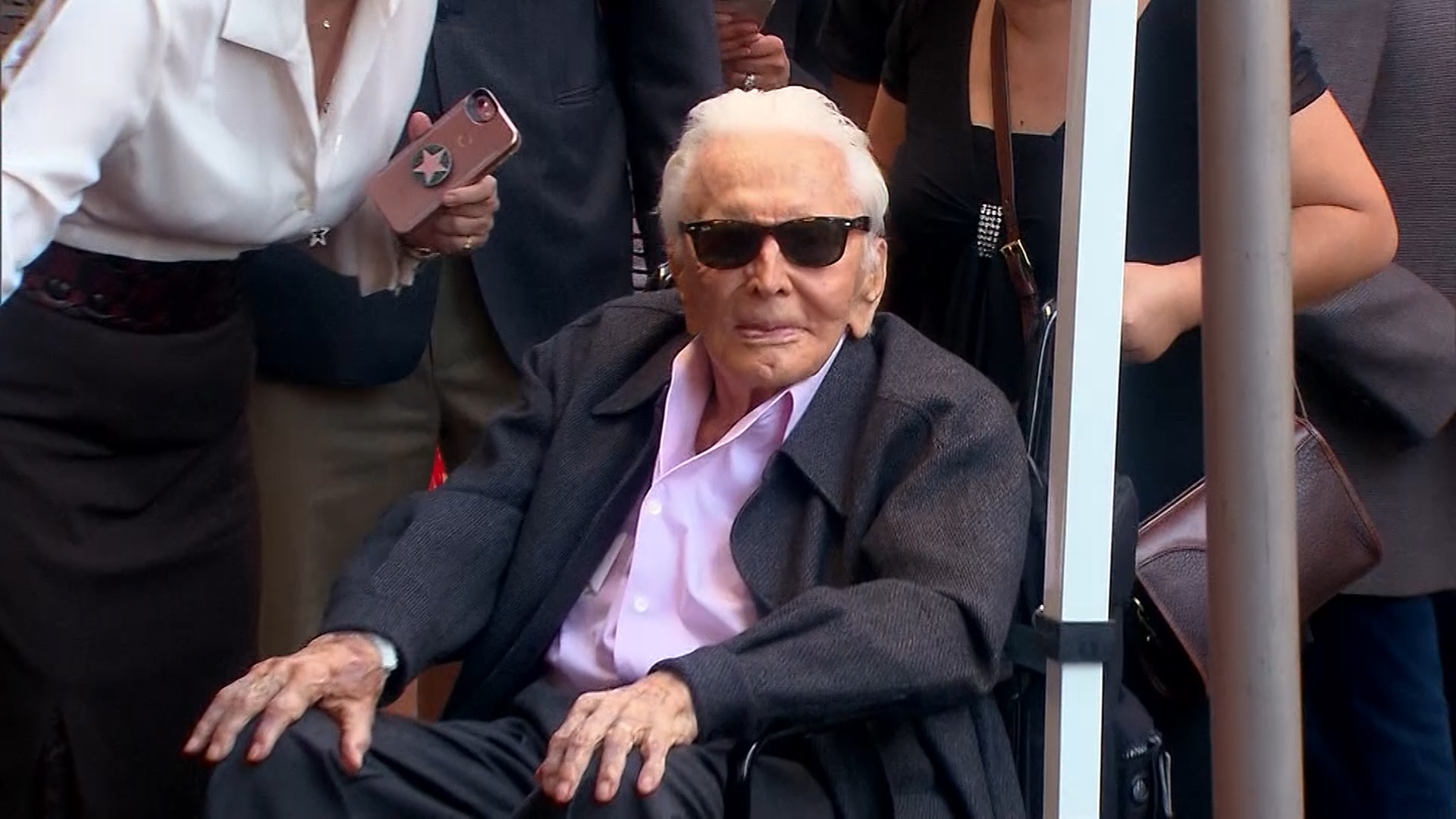 LOS ANGELES (KUSI) – Legendary actor Kirk Douglas, known for his roles in iconic films such as “Spartacus” and the father of actor Michael Douglas, died Wednesday at age 103.

In a statement obtained by People magazine, Michael Douglas said, “It is with tremendous sadness that my brothers and I announce that Kirk Douglas left us today at the age of 103.”

“To the world, he was a legend, an actor from the golden age of movies who lived well into his golden years, a humanitarian whose commitment to justice and the causes he believed in set a standard for all of us to aspire to.

“But to me and my brothers Joel and Peter he was simply Dad, to Catherine, a wonderful father-in-law, to his grandchildren and great grandchild their loving grandfather, and to his wife Anne, a wonderful husband.

“Kirk’s life was well lived, and he leaves a legacy in film that will endure for generations to come, and a history as a renowned philanthropist who worked to aid the public and bring peace to the planet. Let me end with the words I told him on his last birthday and which will always remain true. Dad — I love you so much and I am so proud to be your son.”

Kirk Douglas was a three-time Oscar nominee, for his leading roles in the films “Champion,” “The Bad and the Beautiful” and “Lust for Life.” He received an honorary Oscar in 1996, and received the Hollywood Foreign Press Association’s Cecil B. DeMille Award in 1968.

In addition to his on-screen success, Douglas played a critical role in ending Hollywood blacklisting of the 1950s, insisting on the hiring and provision of on-screen credit to blacklisted screenwriter Dalton Trumbo for the 1960 epic “Spartacus.”

California to apologize for internment of Japanese Americans