LOS ANGELES (AP) – Adam West, whose straight-faced portrayal of Batman in a 1960s TV series lifted the tight-clad Caped Crusader into the national consciousness, has died at age 88, his family said Saturday on a verified Facebook page.

West died Friday night after "a short but brave battle with leukemia," the family statement said.

West played the superhero straight for kids and funny for adults. He initially chaffed at being typecast after "Batman" went off the air after three seasons, but in later years he admitted he was pleased to have had a role in kicking off a big-budget film franchise by showing the character’s wide appeal.

"You get terribly typecast playing a character like that," he told The Associated Press in a 2014 interview.

"But in the overall, I’m delighted because my character became iconic and has opened a lot of doors in other ways, too." He returned to the role in an episode of the animated "The Simpsons."

And more recently, he did the voice of nutty Mayor Adam West in the long-running "Family Guy" series. 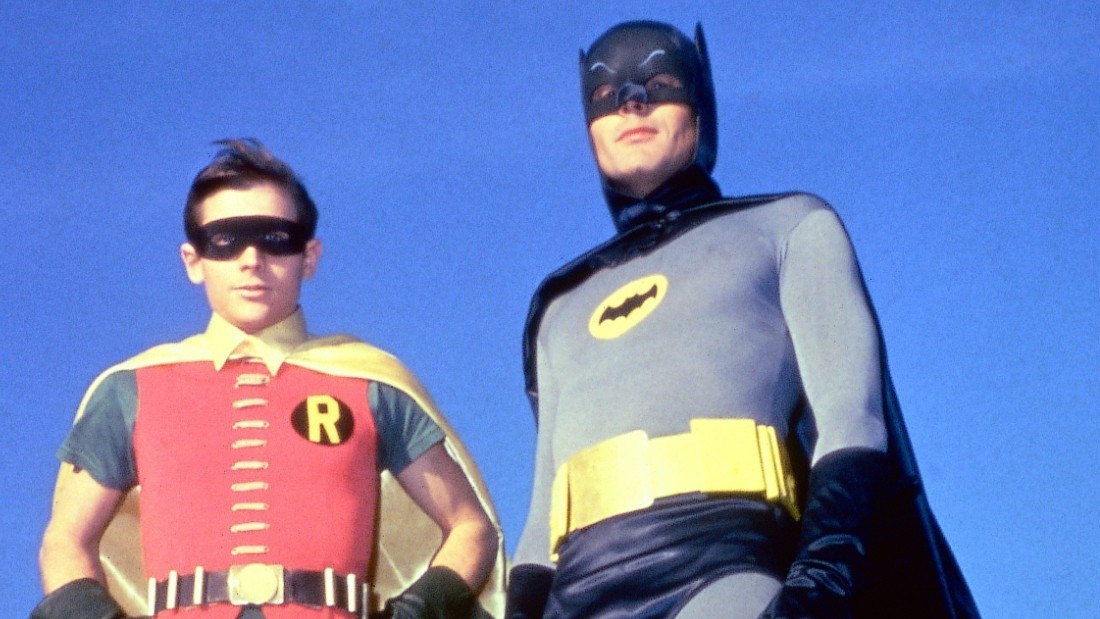 "He was bright, witty and fun to work with," Julie Newmar, who played Catwoman to West’s Batman, said in a statement Saturday. "I will miss him in the physical world and savor him always in the world of imagination and creativity."

In April 2012, West received a star on the Hollywood Walk of Fame. Born William West Anderson in Walla Walla, Washington, he moved to Seattle at age 15 with his mother after his parents divorced.

He graduated from Whitman College, a private liberal arts school, in Walla Walla.

After serving in the Army, he went to Hollywood and changed his name to Adam West, and began appearing on a number of television series, including "Bonanza," ”Perry Mason" and "Bewitched."

From #ComicCon 2014 when #AdamWest #Batman and I did a little skit before his panel with Robin & Catwoman RIP @therealadamwest pic.twitter.com/KVqng4uBvJ

"Batman" was the role he would remain associated with throughout his life.

The TV show was among the most popular in 1966, the year of its debut, and some of the era’s top actors signed on to play villains. Burgess Meredith squawked as the Penguin. Eartha Kitt purred as Catwoman. And Cesar Romero cackled as the Joker.

Filmmakers Edgar Wright and Leslye Headland were among those lamenting West’s death on Twitter.

"Farewell Adam West. You were MY Batman," Wright wrote. "Such a super funny, cool, charismatic actor. Loved the show as a kid, still love the show now. POW!"

West was married three times, and had six children. He had homes in Los Angeles and Palm Springs, but he and his wife, Marcelle, spent most of their time at their ranch near Sun Valley, Idaho.

Seriously injured man flown to hospital after crash in Santee