LOS ANGELES (AP) — The 200,000-plus LeVar Burton boosters who signed a petition calling for him to be the new “Jeopardy!” host will get to see him try the job on for size. 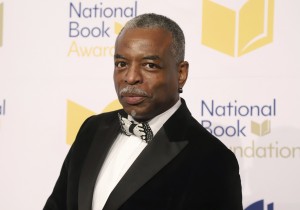 Burton is among the final group  of guest hosts for the quiz show, which lost its longtime host Alex Trebek to cancer last November.

The show’s producer has put off announcing Trebek’s successor.

Burton’s fans say the “Star Trek: Next Generation” and “Roots” star would be a good fit.

"Jewels of the Season" returns to Timken Museum of Art