According to the team, Lasorda suffered a sudden cardiopulmonary arrest at his home just after 10 p.m. Thursday and was taken to a hospital “with resuscitation in progress.” He was pronounced dead at 10:57 p.m.

Lasorda had just been released Tuesday from an Orange County hospital, where he spent about six weeks. He was hospitalized in November, shortly after attending the Dodgers’ World Series-clinching victory in Arlington, Texas. No official reason for the hospitalization was ever provided, although TMZ reported that he was suffering from heart issues and spent time on a ventilator in an intensive-care unit.

Lasorda was released from the ICU in early December, but remained hospitalized.

The Fullerton resident was with the Dodgers organization for more than 70 years as a player, scout, manager and front office executive. He was originally signed by the Philadelphia Phillies in 1945, before reaching the big leagues as a pitcher with the Brooklyn Dodgers in 1954.

He managed the Dodgers from 1976-96, and was serving as a special adviser to the chairman.

We mourn the passing of Hall of Fame manager Tommy Lasorda. He was 93. pic.twitter.com/fkPf67iH7h 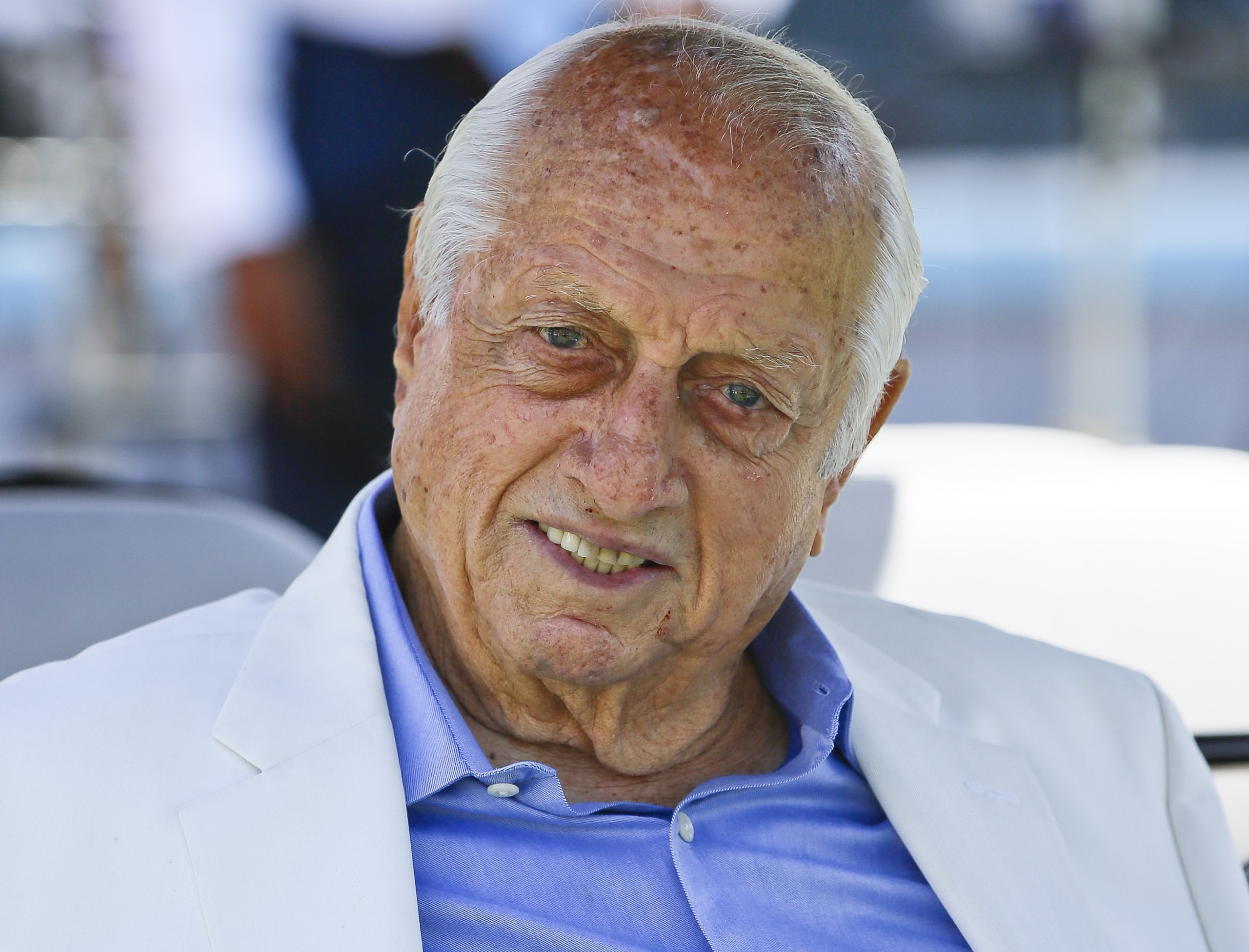 When I was a kid I loved Tommy Lasorda, in large part because of his Slim Fast commercials. I was lucky enough to have him send me an autographed picture and to meet him at a leadership conference when I was 16 #RIPTommyLasorda @KUSINews pic.twitter.com/kmO1pduXkc