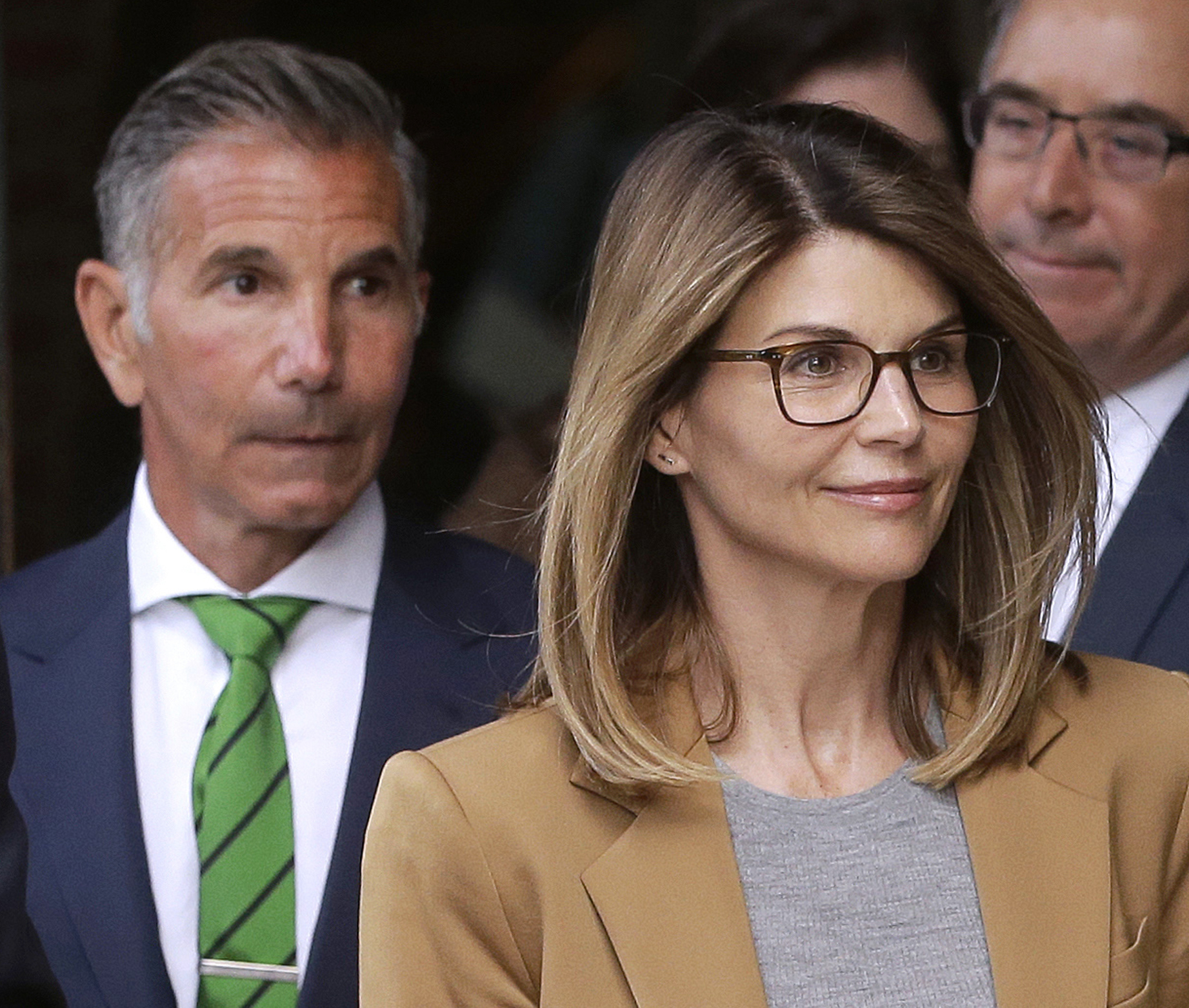 SANTA BARBARA (AP)  – “Full House” actor Lori Loughlin was released from prison Monday after spending two months behind bars for paying half a million dollars in bribes to get her two daughters into college.

Loughlin was released from the federal lockup in Dublin, California, where she had been serving her sentence for her role in the college admissions bribery scheme, the federal Bureau of Prisons said. Her husband, fashion designer Mossimo Giannulli, is serving his five-month sentence at a prison in Lompoc near Santa Barbara, California.

Loughlin and Giannulli were both initially supposed to report to prison on Nov. 19, but prosecutors and defense attorneys agreed Loughlin could start her sentence on Oct. 30. Loughlin also agreed that she would not seek early release on coronavirus-related grounds, prosecutors said.

Giannulli is scheduled to be released on April 17, the Bureau of Prisons says.

Loughlin and Giannulli were among the highest-profile defendants charged in the scheme, which revealed the lengths to which some wealthy parents will go to get their children into elite universities.

The famous couple admitted in May to paying $500,000 to get their two daughters into the University of Southern California as crew recruits even though neither girl was a rower. Their guilty plea was a stunning reversal for the couple, whose lawyers had insisted for a year were innocent and accused investigators of fabricating evidence against them.

The only public comments either Loughlin or Giannulli made about the case since their arrest last year came at their sentencing hearings in August. Loughlin told the judge her actions “helped exacerbate existing inequalities in society” and pledged to do everything in her power to use her experience as a “catalyst to do good.”

Their younger daughter, social media influencer Olivia Jade, made her first public remarks about the scandal this month on the series “Red Table Talk.” Olivia Jade said she doesn’t want or deserve pity.

“We messed up. I just want a second chance to be like, ‘I recognize I messed up.’ And for so long I wasn’t able to talk about this because of the legalities behind it,” she said.

Of the nearly 60 parents, coaches and others charged in the case, about a dozen are still fighting the allegations. The sentences for the parents who have pleaded so far in the case range from a couple weeks to nine months.