LOS ANGELES (KUSI) – Los Angeles County’s board of supervisors voted unanimously on Wednesday to phase out oil and gas drilling and ban new drill sites in the unincorporated areas of the county.

Over 1,600 active and idle oil and gas wells in the county could be shuttered after the 5-0 vote by the board of supervisors. A timetable for the phaseout will be decided after the county determines the fastest way to legally shut down the wells.

Among the sites is the Inglewood Oil Field, one of the largest U.S. urban oil fields. The sprawling, 1,000-acre (405-hectare) site, owned and operated by Sentinel Peak Resources, contains over half the oil and gas wells in the county’s unincorporated areas.

The field produced 2.5 million to 3.1 million barrels of oil a year over the past decade, according to the company.

“The goal is to provide direction to county departments to begin addressing the variety of issues, environmental and climate impacts created by these active and inactive oil and gas wells,” said Supervisor Holly J. Mitchell, who represents the district where most of the Inglewood Oil Field is located.

Mitchell, along with Supervisor Sheila Kuehl, made the motion to phase out drilling in the county’s unincorporated areas.

Drew Costley‘s full report for the Associated Press can be read here. 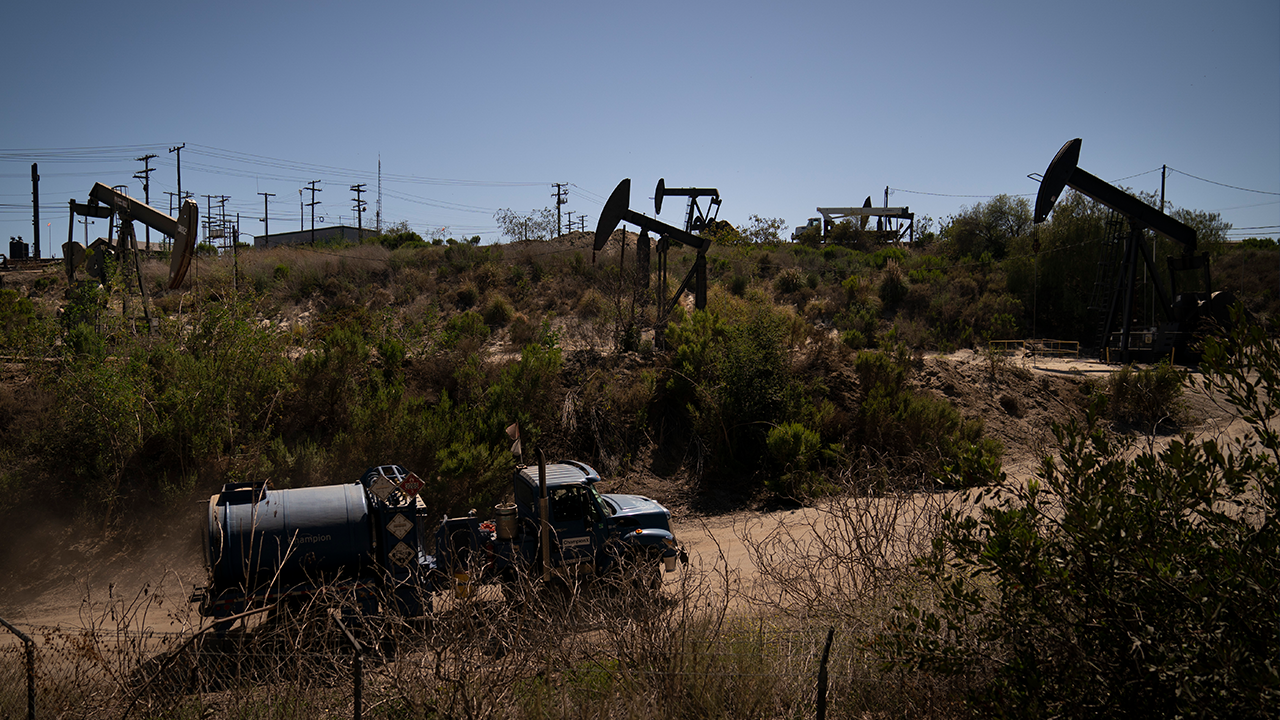