Man dead, woman injured in I-8 accident in Alpine 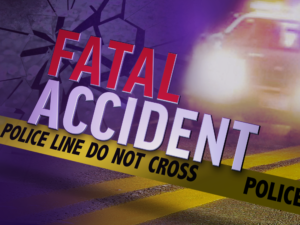 SAN DIEGO (KUSI) – A man is dead and a woman is in a hospital Wednesday after a single-vehicle rollover crash on Interstate 8 in Alpine.

A 32-year-old El Cajon man was driving a 1999 Chevrolet Blazer west on the highway when he lost control, flipped the vehicle, and was ejected from the car around midnight near Tavern Road, according to the California Highway Patrol.

The man died at the scene. A 40-year-old female passenger was taken by helicopter to Sharp Memorial Hospital with major injuries, according to the CHP.

“At this point in the investigation, alcohol and drugs are suspected to have been a factor in this crash,” CHP Officer Travis Garrow said.

No further information was released. The San Diego County coroner’s office responded to the crash and will release more information after notifying the victim’s family.