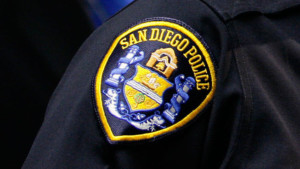 SAN DIEGO (KUSI) – A man was transported to the hospital after a traffic collision in Rancho Bernardo, police said Monday.

On Sunday around 9:20 p.m., a 44-year-old woman driving a Mini Cooper was heading east in the left lane when she was hit by a 59-year-old man in a Chrysler Town and Country mini van driving the wrong way of Rancho Bernardo Road, according to the San Diego Police Department.

The man was transported to the hospital with a broken leg. The woman did not suffer any injuries.

The USS Midway celebrates it 100th anniversary of the USS Langley

The USS Midway celebrates it 100th anniversary of the USS Langley