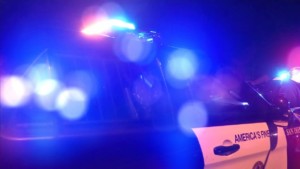 SAN DIEGO (KUSI) – A man riding a motorized bicycle died after being hit by a vehicle in North Clairemont, police said Saturday.

The collision was reported at 5:31 p.m. Friday at 4800 Genesee Avenue, according to Officer John Buttle of the San Diego Police Department.

Police said a 38-year-old man was driving his 2021 Mercedes GLE63 northbound in the No. 1 lane of Genesee, and the victim was traveling westbound on 4500 Sauk Avenue when he made a quick movement to the left, violating the driver’s right-of-way.

The Mercedes struck the victim, who was taken to Scripps Memorial Hospital and pronounced dead.

Police were investigating the accident.