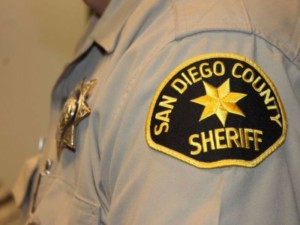 VISTA (KUSI) – A 44-year-old man died Saturday when the Mazda sedan he was driving crashed head-on into a pickup in Vista.

The crash occurred about 1:35 p.m. in the 1000 block of Vale Terrace Drive, according to San Diego County sheriff’s Sgt. Hernan Gonzalez.

The Mazda driver was taken by paramedics to Palomar Medical Center, where he was pronounced dead, the sergeant said. His 44-year-old female passenger was hospitalized in serious condition.

“At this time, it is unknown if alcohol and/or drugs were a factor in the collision,” he said.