CAMP PENDLETON, Calif. (AP) — The leader of a Marine landing team was relieved of command Tuesday after an amphibious assault vehicle sank off the Southern California coast in July, killing nine people, the military announced Tuesday.

Lt. Col. Michael J. Regner was relieved of command Tuesday based on “a substantial amount of information and data,” according to a statement by Lt. Gen. Karsten S. Heckl, the commanding general of the I Marine Expeditionary Force. The statement did not provide more details.

“Heckl relieved Regner due to a loss in trust and confidence in his ability to command” as a result of the July 30 accident, according to a Marine Corps statement.

The military is investigating what caused the tank-like amphibious vehicle to sink off San Clemente Island on July 30 after completing routine training. The troops were heading back to a Navy ship from the island, which lies about 70 miles west of San Diego.

Another Marine was pronounced dead at the scene. The bodies of seven Marines and a Navy hospital corpsman were later recovered by an underwater salvage team. 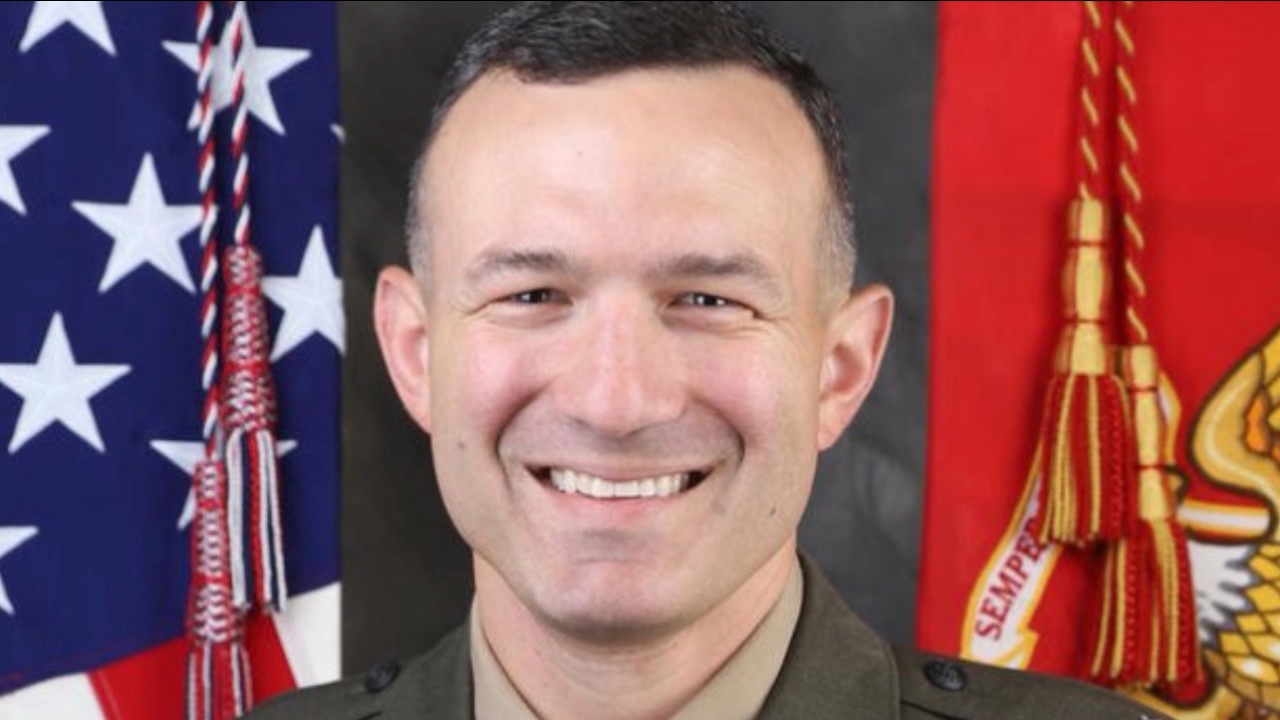