SAN DIEGO (KUSI) – A recent audit of SANDAG’s spending revealed millions of dollars in funds had been redistributed outside the bounds of original contracts to certain, to potentially favored vendors.

Matt Gunderson (R), is running against Catherine Blakespear for 38th State Senate District, and is calling on her to resign from her position as Chair of SANDAG.

Blakespear has been Chair of SANDAG for both recent audits that found blatant abuse of taxpayer dollars, and has refused to speak to San Diegans about her failure to lead the agency.

The first audit SANDAG, in April, revealed abusive spending of taxpayer dollars on lavish filet mignon dinners, and other things. It was “common practice” for SANDAG members to use their taxpayer funded credit cards, even on their days off.

KUSI has routinely reached out to Catherine Blakespear to request an interview, but she has refused ever since our coverage of this first audit.

But the abusive spending at SANDAG has only gotten worse under Blakespear.

A new audit found SANDAG allocated millions of additional dollars to contractors after their bids were set. This means that certain contractors, who appear to be heavily favored over others, were allowed tens of millions more than their contracts specify.

Supervisor Jim Desmond reacted to the news of the audit, telling KUSI that “Hasan Ikhrata has to go.”

It is important to note, that while all this abusive spending is happening, Blakespear and Ikhrata are pushing a plan to implement a mileage tax on San Diego County drivers. They want to tax you for every mile you drive, while they are overseeing an agency abusively spending millions of taxpayer dollars.

Businessman Matt Gunderson is campaigning against SANDAG Chair Catherine Blakespear for the 38th District State Senate Seat, and he doesn’t want voters to promote her after her failures.

Gunderson told KUSI’s Logan Byrnes, “Blakespear is the chairman of this board, and she has to be held accountable.”

He pointed out that in the private sector, people are held accountable, and Blakespear would lose her job for mismanagement at this level.

Gunderson then said he believes cost of living & affordability are the biggest issues the new 38th State Senate District is facing, and SANDAG’s proposals to implement higher taxes “isn’t addressing the cost of living for middle class Californians.”

KUSI reached out to Blakespear’s office to request an interview, but our request was once again ignored. 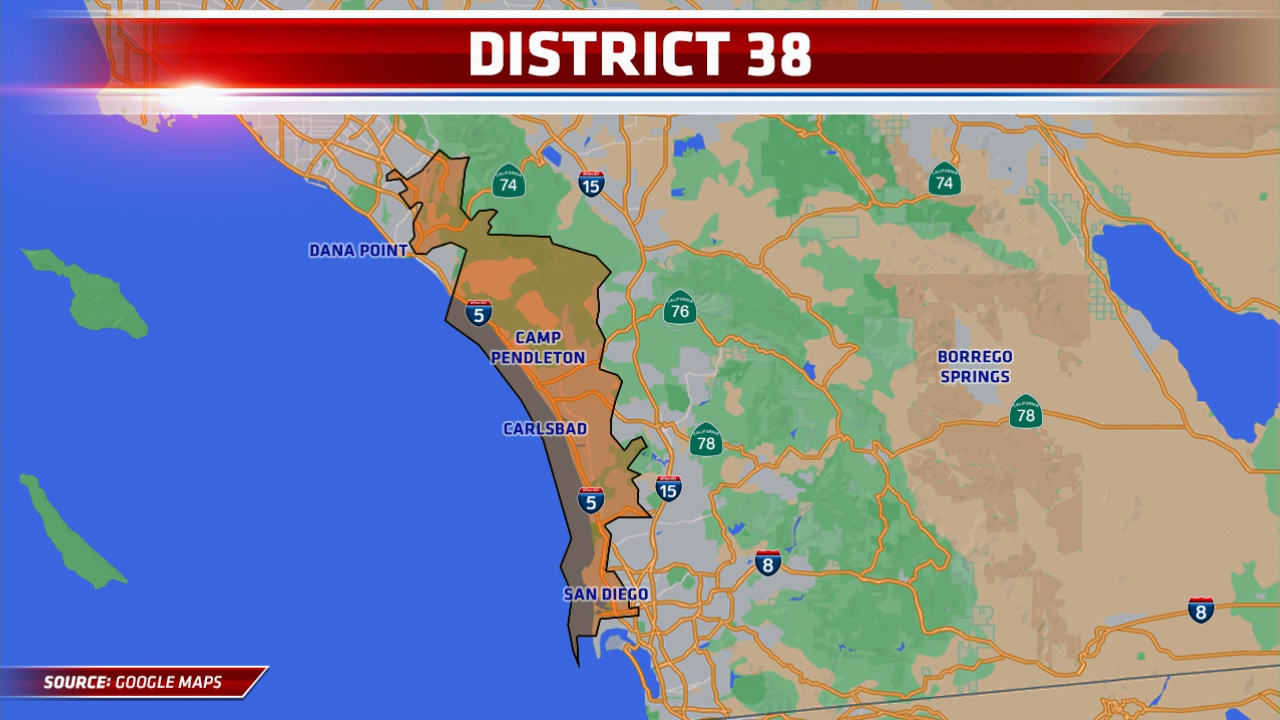 He says @CBlakespear needs to be held accountable for the blatant "waste, fraud and abuse that exists" in the agency she leads.