Mattis expected to send hundreds of troops to border

WASHINGTON (AP) — Defense Secretary Jim Mattis is expected to sign an order as early as Thursday sending 800 or more troops to the southern border to support the Border Patrol, a U.S. official said.

Mattis is responding to a request from President Donald Trump, who says he’s “bringing out the military” to address what he’s calling a national emergency at the border.

The U.S. official was not authorized to speak publicly because not all details of the military arrangement had been worked out, and so spoke on condition of anonymity.

The additional troops are to provide what one official described as logistical support to the Border Patrol. This would include a variety of things such as vehicles, tents and equipment, and perhaps medical support. It was not immediately clear how many, if any, of the extra troops would be armed. Because they would not be performing law enforcement duties they would not be in violation of the Posse Comitatus Act, which prohibits the federal government from using the armed forces in a domestic police role.

There already are about 2,000 National Guard troops assisting at the border under a previous Pentagon arrangement. 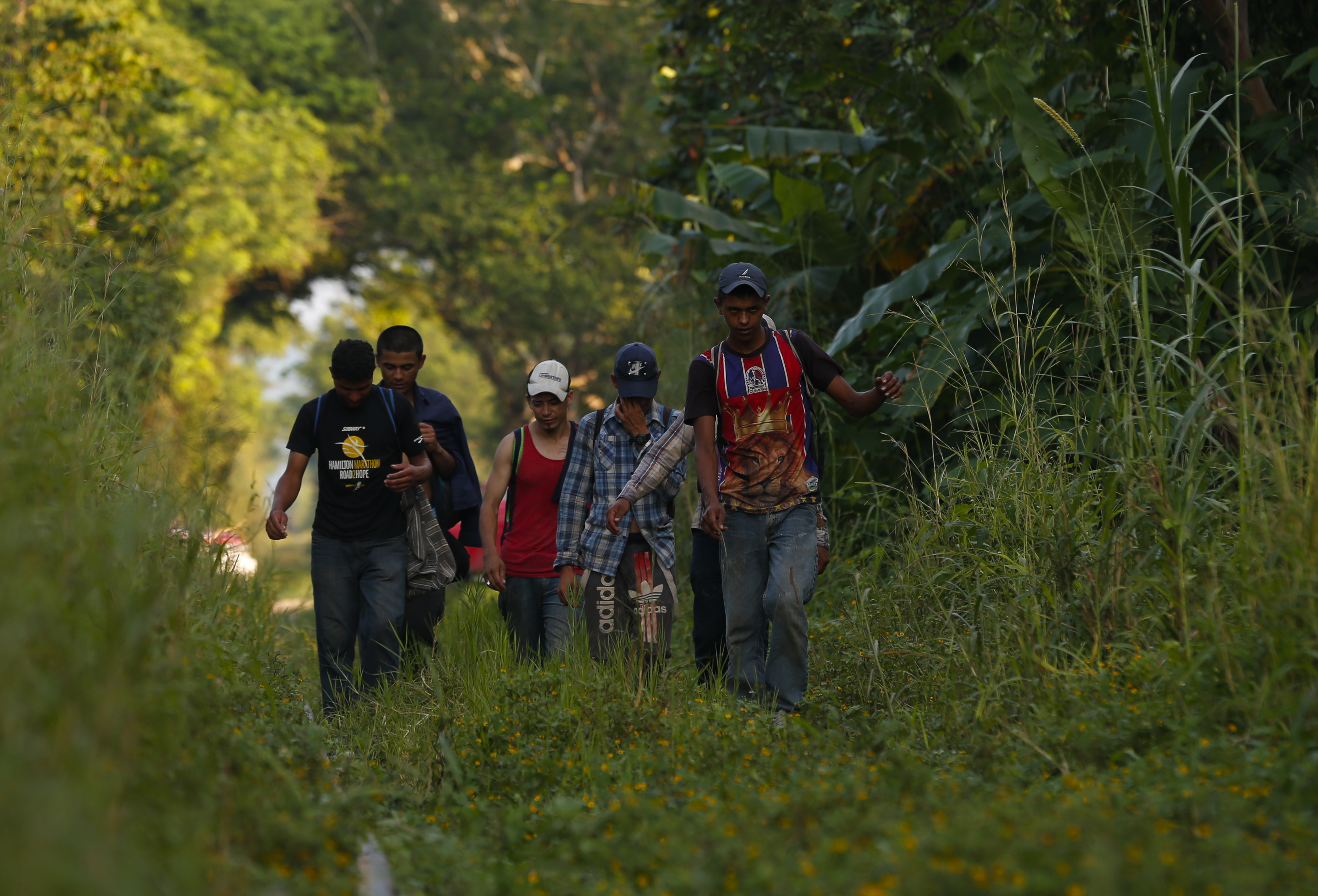 A small group of Honduran migrants trying to reach the U.S. border walk along train tracks in Trancas Viejas, Veracruz state, Wednesday, Oct. 24, 2018. As a caravan of thousands of Central Americans renewed their slow march toward the U.S. on Wednesday, others chose to travel in smaller groups following routes well-worn by decades of migrants fleeing poverty and violence.(AP Photo/Rebecca Blackwell)