Mayor Faulconer and San Diego State University President de la Torre are excited to join together to realize a world-class river park and multi-use stadium, build the housing our city needs and support the university’s long-term growth. These long-held goals represent a shared vision for this public site and will serve as the basis for negotiations as we move forward. Voter approval for Measure G was the first step, and now the real work begins. Developing this site is an unprecedented undertaking and we look forward to getting the job done together. 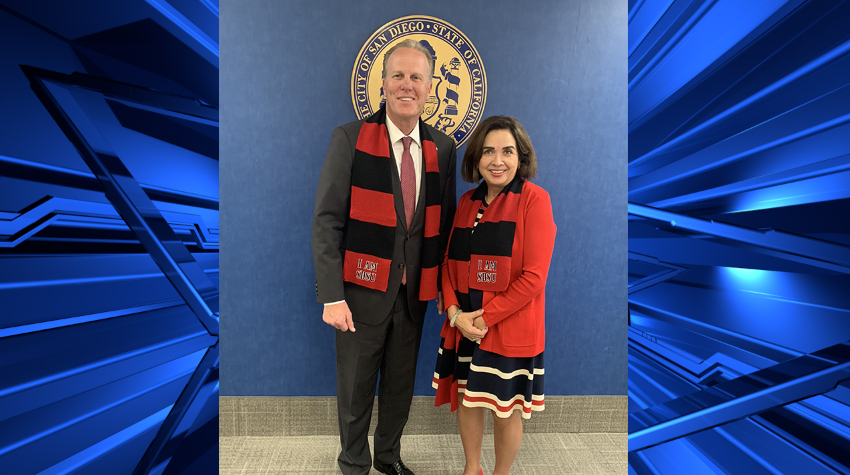