IMPERIAL BEACH (KUSI) – Millions of gallons of raw sewage is pouring into the ocean and could keep flowing all summer long. 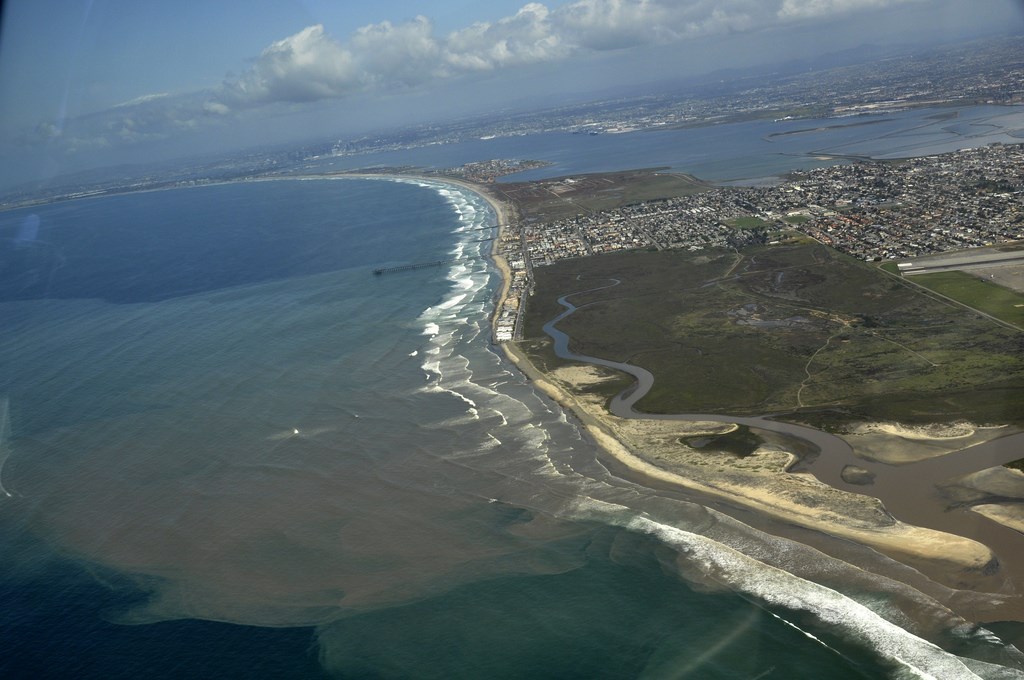 To put that into perspective, the largest single sewage spill was in 2017, pictured,  250 million gallons.

Under today’s sewage frenzy, Mexico is planning on dumping that much every five days.

Ironically, local leaders were celebrating a big breakthrough on this issue just last week. Congress approved $300 million to fix the issue with the USMCA trade deal.

If the sewage keeps flowing like Mexico has said, the beaches could be closed from the border to the Hotel del Coronado.

KUSI’s Dan Plante was live in the Tijuana River Valley with the details.

Criminal Dumping!!! This IS NOT a rolling river. This is “Liquid Sewage” flowing from Tijuana into San Diego County at a rate of 50-70-million gallons A DAY! Mexico says 9-pump stations broken, sewage will flow and poison us, all summer long. So far, Zero consequences. KUSI pic.twitter.com/nEDk3OFzBA

Mexico is dumping 50 MILLION GALLONS of "Liquid Sewage" into the United States EVERY SINGLE DAY.

Congress recently approved $300 million to fix this, but it's only getting worse. @DanPlanteKUSI's Full Story: https://t.co/OA5A81FRtM pic.twitter.com/ayleWpcAY5