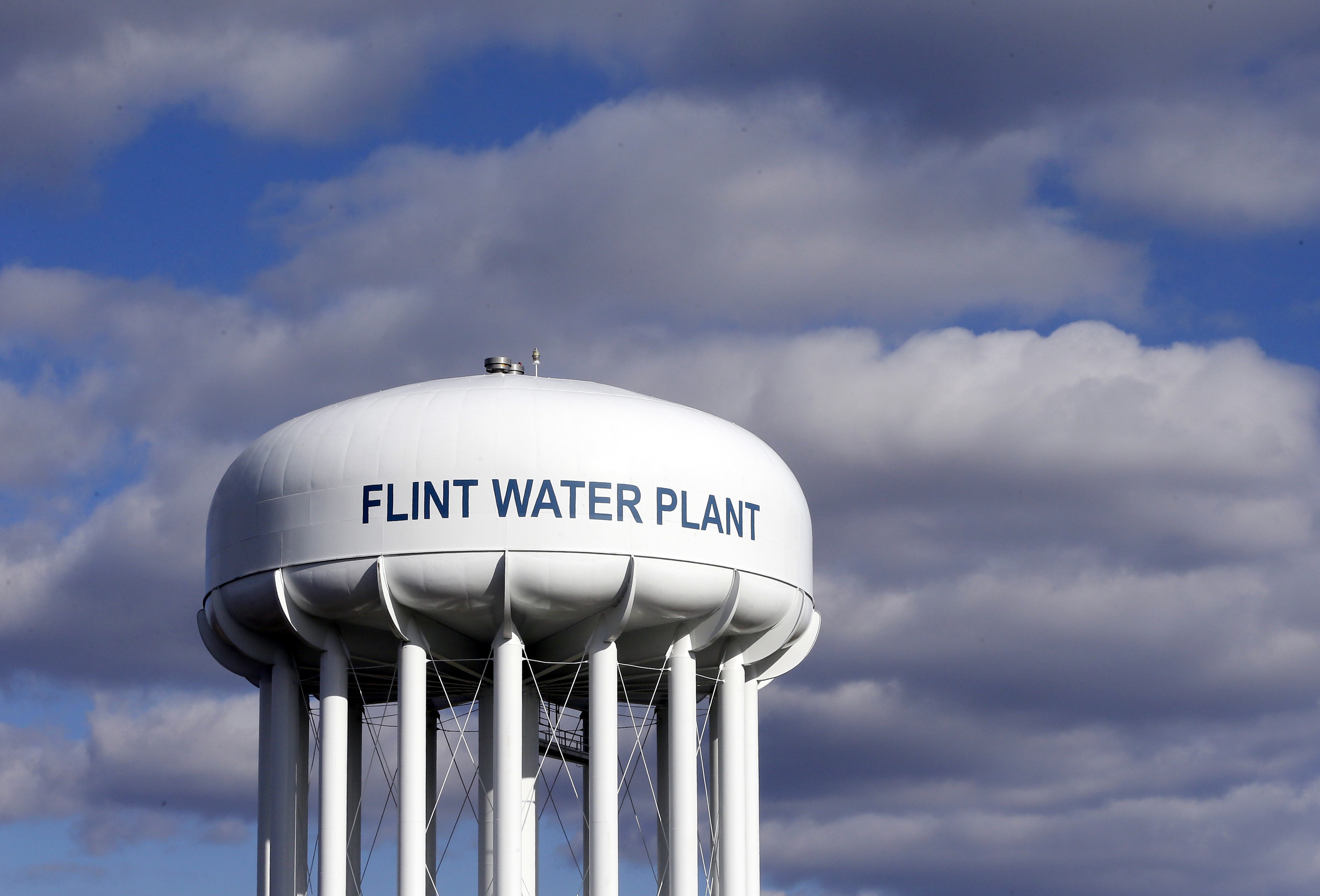 LANSING, Mich. (AP) — A proposed $600 million deal between the state of Michigan and residents of the impoverished, majority-Black city of Flint who were harmed by lead-tainted water is a step toward making amends for a disaster that upended life in the city, Gov. Gretchen Whitmer said Thursday.

“What happened in Flint should have never happened, and financial compensation with this settlement is just one of the many ways we can continue to show our support for the city of Flint and its families,” Whitmer said, adding that she was “deeply sorry for the uncertainty and troubles” the crisis had caused.

More than two years of negotiations between the state and attorneys representing thousands of Flint residents produced an agreement to create a fund from which victims will be able to seek payments. The proposed deal announced Thursday would need to be approved by U.S. District Judge Judith Levy, who is overseeing lawsuits against the state.

Nearly 80% will go to claimants who were minor children during the period covered by the deal, with the largest share — 64.5% — devoted to children who were ages 6 and under when first exposed to the contaminated water.

Lead is a powerful toxin that can harm people at any age but is especially dangerous to children, potentially damaging the brain and nervous system and causing learning and behavior problems.

Reports of elevated levels of lead in the blood of some children were among warning signs that prompted officials to acknowledge problems more than a year after Flint switched its water source from the city of Detroit to the Flint River in April 2014.

The move was made to cut costs while Flint was under control of a state-appointed emergency manager during the administration of former Republican Gov. Rick Snyder.

State environmental regulators advised that Flint, located about about 70 miles (113 kilometers) north of Detroit, not to apply corrosion controls to the water, leading to contamination by lead that leached from aging pipes.

Residents of the city with a population of nearly 100,000 people used bottled water quickly began complaining that the water was discolored and had a bad taste and smell. They blamed it for rashes, hair loss and other health concerns, but local and state officials insisted it was safe.