SEATTLE (AP) — Paul Allen, who co-founded Microsoft with his childhood friend Bill Gates, has died. He was 65.

Allen’s company Vulcan Inc. said in a statement that he died Monday. Earlier this month Allen said the cancer he was treated for in 2009, non-Hodgkin’s lymphoma, had returned.

Allen, who was an avid sports fan, owned the Portland Trail Blazers and the Seattle Seahawks

The decision thrust Microsoft onto the throne of technology and the two Seattle-natives became billionaires. Both later dedicated themselves to philanthropy.

Over the course several decades, Allen gave more than $2 billion to a wide range of interests, including ocean health, homelessness and advancing scientific research. 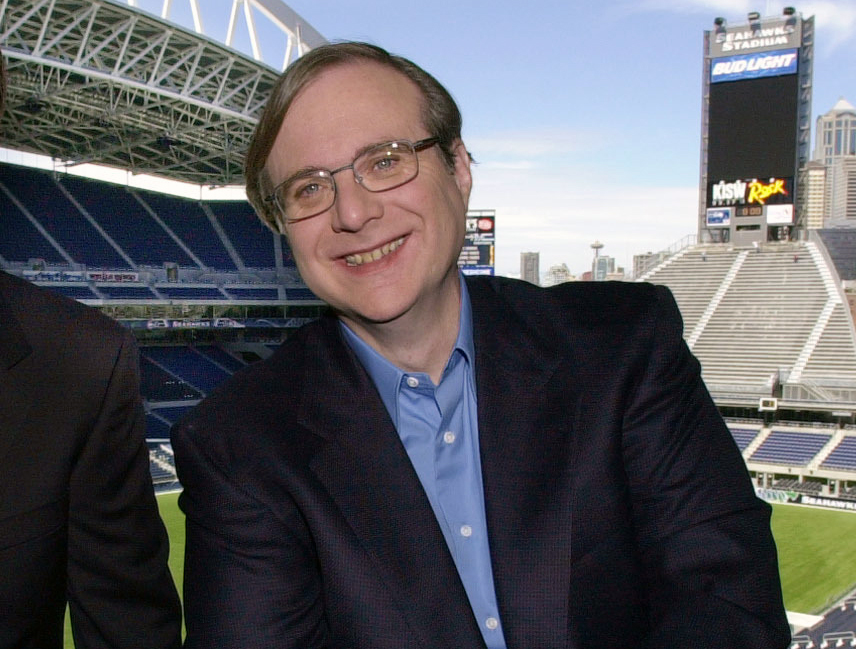 FILE – In this July 17, 2001 file photo, Seattle Seahawks owner Paul Allen appears in a suite in the team’s stadium in Seattle. Allen, billionaire owner of the Trail Blazers and the Seattle Seahawks and Microsoft co-founder, died Monday, Oct. 15, 2018 at age 65. Earlier this month Allen said the cancer he was treated for in 2009, non-Hodgkin’s lymphoma, had returned. (AP Photo/Elaine Thompson, File)