DENVER (AP) — Major League Baseball plans to relocate the All-Star Game to Coors Field in Denver after pulling this year’s Midsummer Classic from Atlanta over objections to sweeping changes to Georgia’s voting laws, which now require voters to present valid identification to vote by mail and in-person.

The person spoke to The Associated Press on condition of anonymity Monday night because MLB hadn’t announced the move yet.

The commissioner’s office officially declared Tuesday that the Colorado Rockies will host the game.

ESPN was first to report the decision. MLB pulled the July 13 game from Truist Park in Atlanta in response to Georgia voting rules that Republican Gov. Brian Kemp quickly signed into law March 25. Critics have condemned the changes as being too restrictive. But, critics are now pointing out that Colorado has stricter voting laws than Georgia.

The decision to move the All-Star game out of Georgia will now cost Atlanta thousands of jobs, and millions of dollars in tourism revenue. 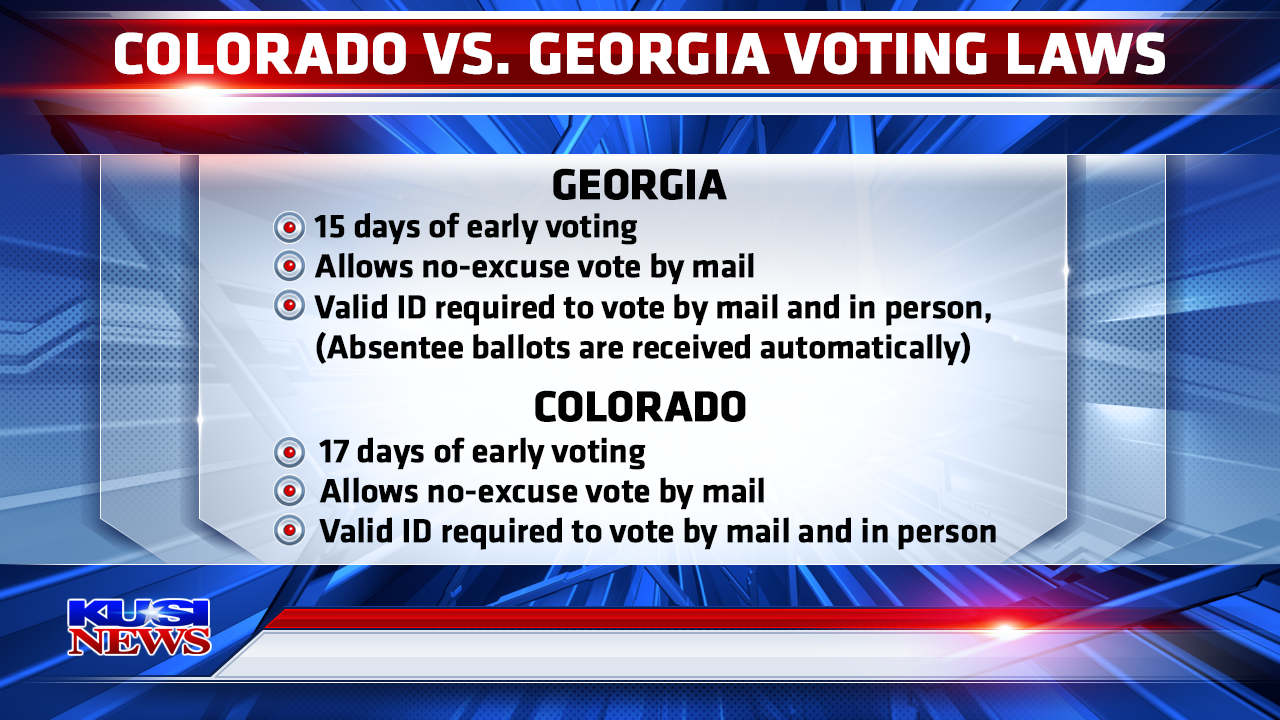 Bernie Wilson on writing about Joe Musgrove's no hitter

For Muslims, the first night of Ramadan begins at sundown today

Thousands of students return to in-person learning in various districts