MLB to host 2021 World Series in Georgia, after moving All-Star game due to voting law

SAN DIEGO (KUSI) – The favored Los Angeles Dodgers were eliminated by the Atlanta Braves in Game 6 of the 2021 National League Championship Series.

Meaning, the Atlanta Braves will face the Houston Astros in the 2021 World Series.

But if you remember back in April, the MLB moved the scheduled All-Star game out of Atlanta, Georgia, in protest to the state’s new voting laws that required people to present valid identification to vote by mail and in-person.

The move cost Georgia residents millions of dollars of tourism money, and thousands of jobs.

Major League Baseball moved the 2021 All-Star game to Coors Field in Denver, Colorado, which led critics to point out the fact that Colorado has stricter voting regulations than Georgia. But, that didn’t matter to the MLB.

Fast-forward a few months, and the MLB is now forced to host the World Series in Atlanta, Georgia, the very same place they fought so hard against earlier this year.

As we all know, the World Series is held at the home stadium of both teams. Meaning, the 2021 World Series will be held in two states that require voter identification.

As the All-Star game saga was unfolding, Republican leaders were quick to point out MLB Commissioner Rob Manfred’s hypocrisy. For example, U.S. Senator Marco Rubio sent a letter to Major League Baseball Commissioner Rob Manfred asking him if he’ll relinquish his personal membership at Georgia’s Augusta National Golf Club, since it is located within the state of Georgia.

Manfred did not publicly respond, and there is no news of him relinquishing his membership to the most prestigious golf club in the world. 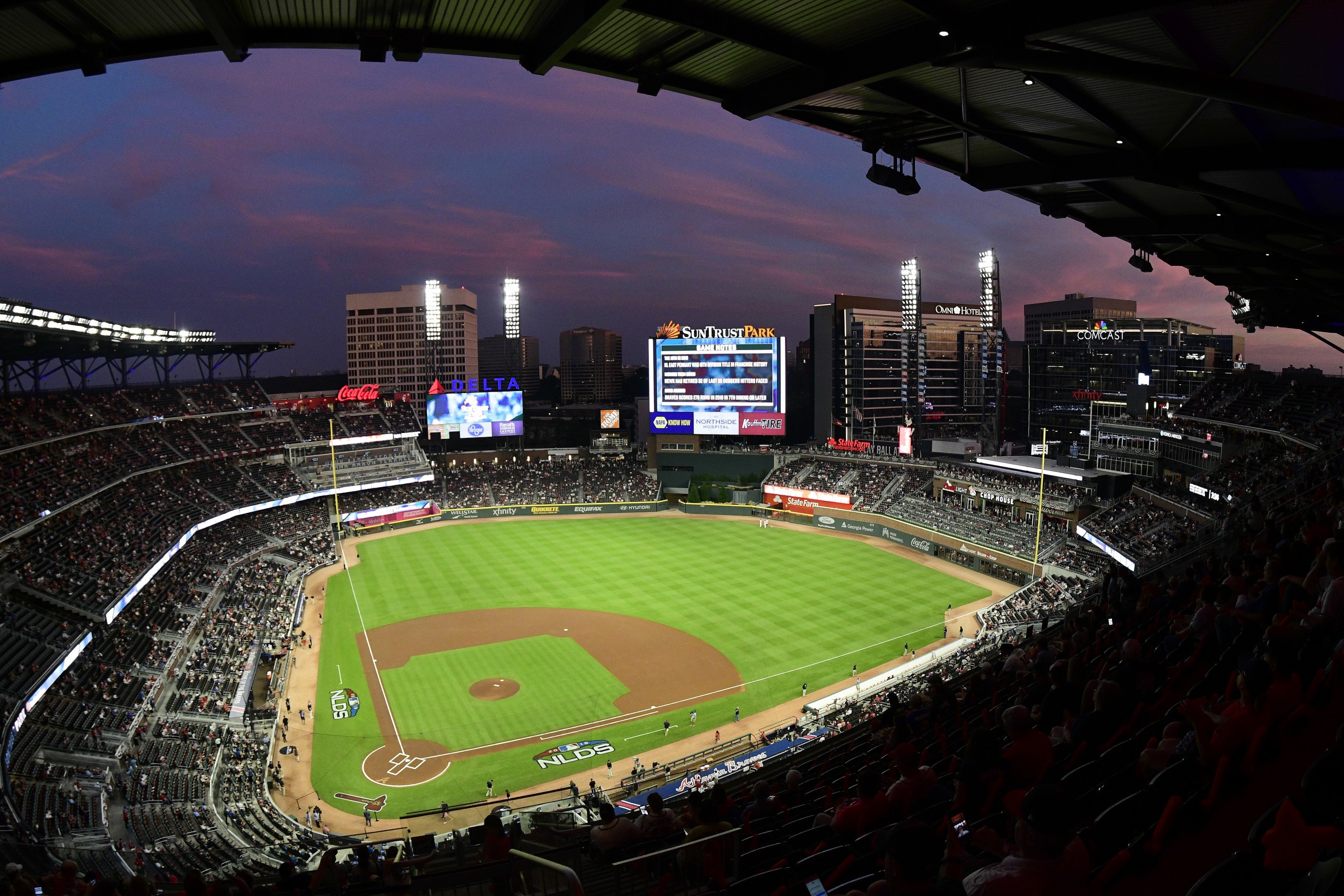