SANTA MONICA, California (AP) — Neil Peart, the renowned drummer and lyricist from the influential band Rush, has died. He was 67.

His representative, Elliot Mintz, said in a statement Friday that Peart died at his home Tuesday in Santa Monica. The band posted a message on Twitter also confirming the news.

“It is with broken hearts and the deepest sadness that we must share the terrible news that on Tuesday our friend, soul brother and band mate over 45 years, Neil, has lost his incredibly brave three and a half year battle with brain cancer,” the band wrote. “Rest in peace brother.”

Peart was revered for his drumming skills, but was also the band’s key lyricist. Peart, alongside bandmates Geddy Lee and Alex Lifeson, were inducted in the Rock & Roll Hall of Fame in 2013, and honored for combining “the signature traits of progressive rock with a proto typical heavy-metal sound.” Their most known songs include “Tom Sawyer,” “The Big Money” and “The Spirit of Radio.” 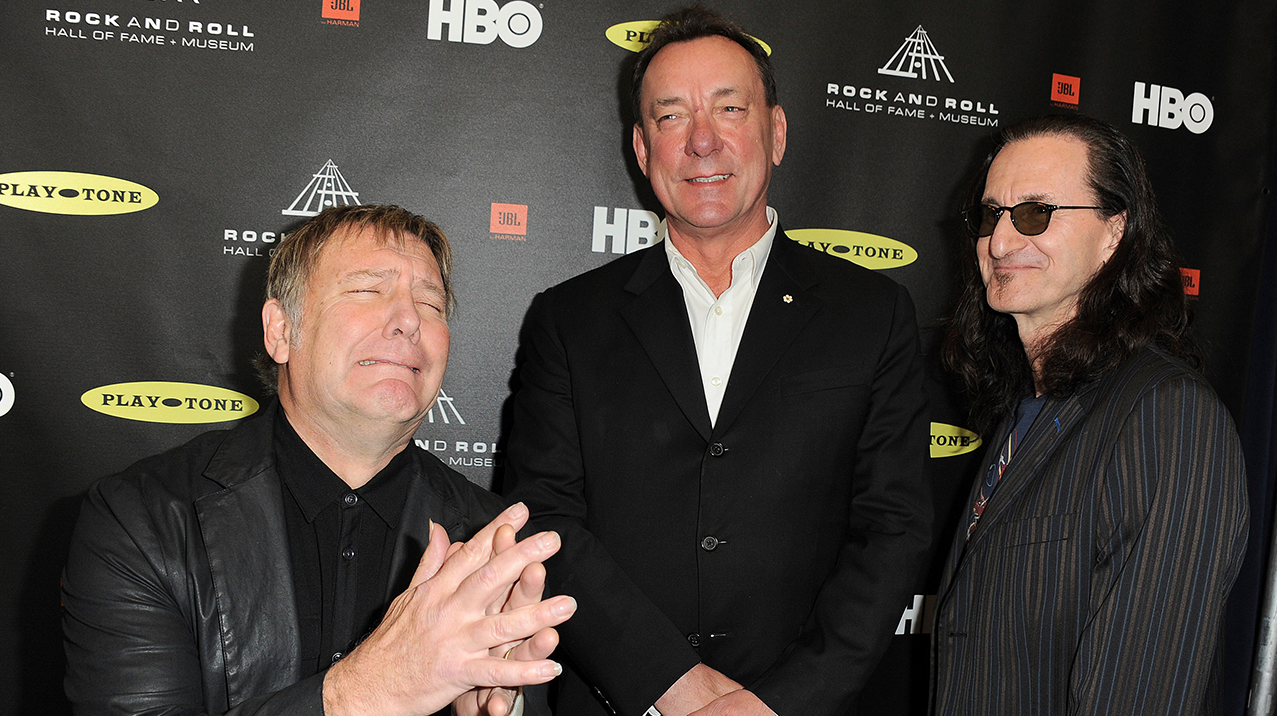 From left, Alex Lifeson, Neil Peart, and Geddy Lee of Rush attend the Rock and Roll Hall of Fame Induction Ceremony at the Nokia Theatre on Thursday, April 18, 2013 in Los Angeles. (Photo by Jordan Strauss/Invision) 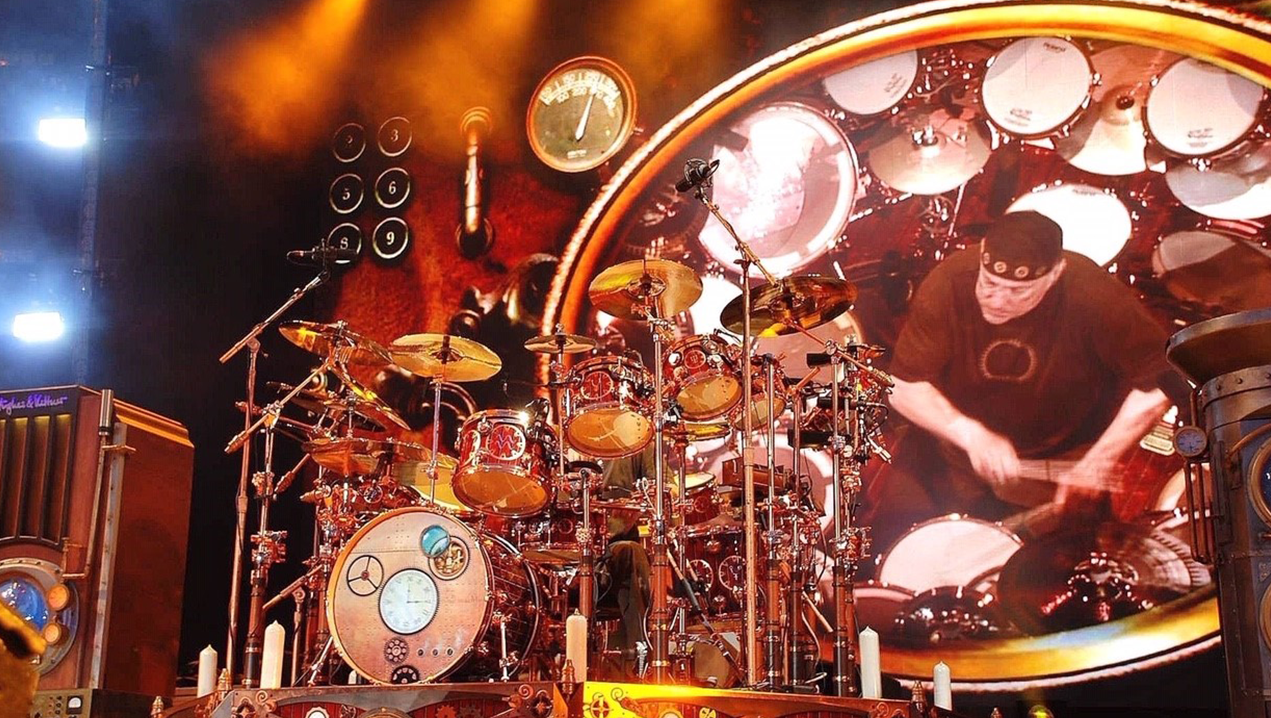 Is Gavin Newsom buying votes ahead of the 2022 election?