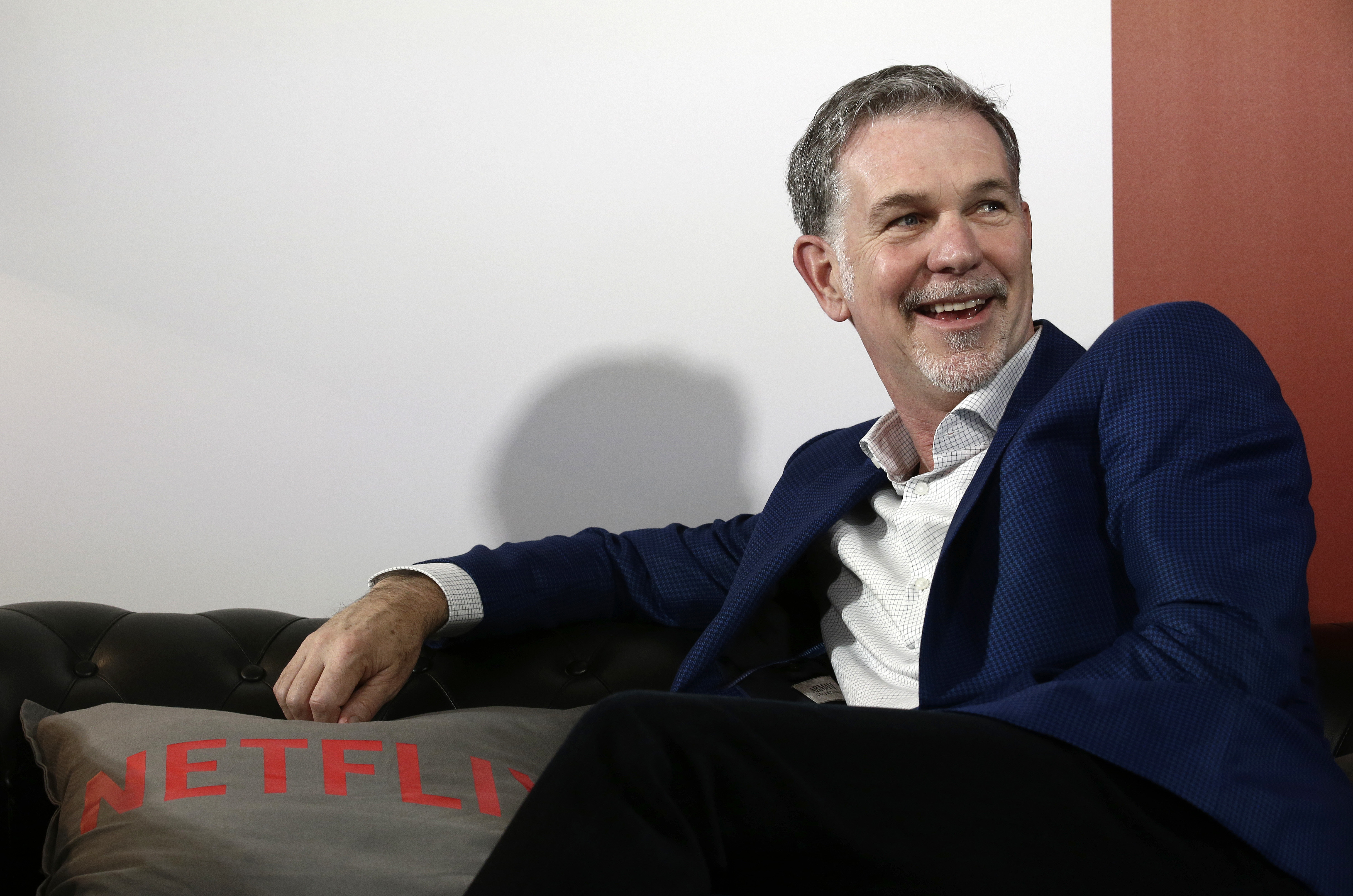 The couple is giving $40 million to each of three institutions: the United Negro College Fund, Spelman College and Morehouse College. The organizations said it is the largest individual gift in support of student scholarships at HBCUs.

Hastings has a history of supporting educational causes, including charter schools. He launched a $100 million education fund in 2016, beginning with money toward college scholarships for black and Latino students.

Hastings said now is the time when “everyone needs to figure out” how to contribute to solving racism. He said HBCUs have been resilient “little-known gems” for black education.

Amid protests over police brutality that began three weeks ago, companies and business leaders have been pledging solidarity with their black employees and the black community. But tech companies — including Netflix — have fallen short in hiring, retaining and promoting underrepresented minorities within their own ranks.

Other tech industry donations in the wake of the Black Lives Matter protests have largely been on the company level. Last week, for instance, Apple CEO Tim Cook announced that the company will spend $100 million on a new Racial Equity and Justice Initiative, investing in education and criminal justice reform among other things. YouTube, meanwhile, pledged $100 million to help black artists and other creators.