NEW JERSEY (KUSI) – Back in August of 2018, New Jersey Governor Phil Murphy (D), vetoed a bill that would have imposed a five-cent tax on paper and plastic carryout bags.  Murphy said the bill didn’t do enough to protect and save the state’s beauty.

In his veto statement, Murphy wrote, “While well intentioned, the approach reflected in this bill strikes me as incomplete and insufficient. Instituting a five-cent fee on single-use bags that only applies to certain retailers does not go far enough to address the problems created by overreliance on plastic bags and other single-use carryout bags. In order to make a real difference, a single-use bag program must be devised and applied more broadly and consistently in a manner that would avoid loopholes that undermine the ultimate purpose of the program.”

If passed, the bill would ban food service businesses and other retailers with stores larger that 1,000 square feet from providing their customers with plastic bags. All plastic straws also will be banned.

Reason.com reports, “the bill passed one state Senate committee back in September 2018 but has been idling in the legislature ever since. That was until late last week, when Sen. Bob Smith (D-Middlesex), one of the bill’s sponsors, announced his intention to amend S2776 to ban these same stores from handing out paper bags too. The idea, Smith says, came to him while on vacation in Aruba, where a similar bag ban is in effect.”

The Senator told NJ.com that “nobody’s grumbling,” saying the Arubans “all do it.” According to NJ.com, “Aruba has a ban on retailers handing out plastic bags, and imposes a roughly 28-cent fee on paper bags.”

Furthermore, violators of the proposed legislation, “would be fined anywhere from $500 to $5,000 depending on the number of offenses.” 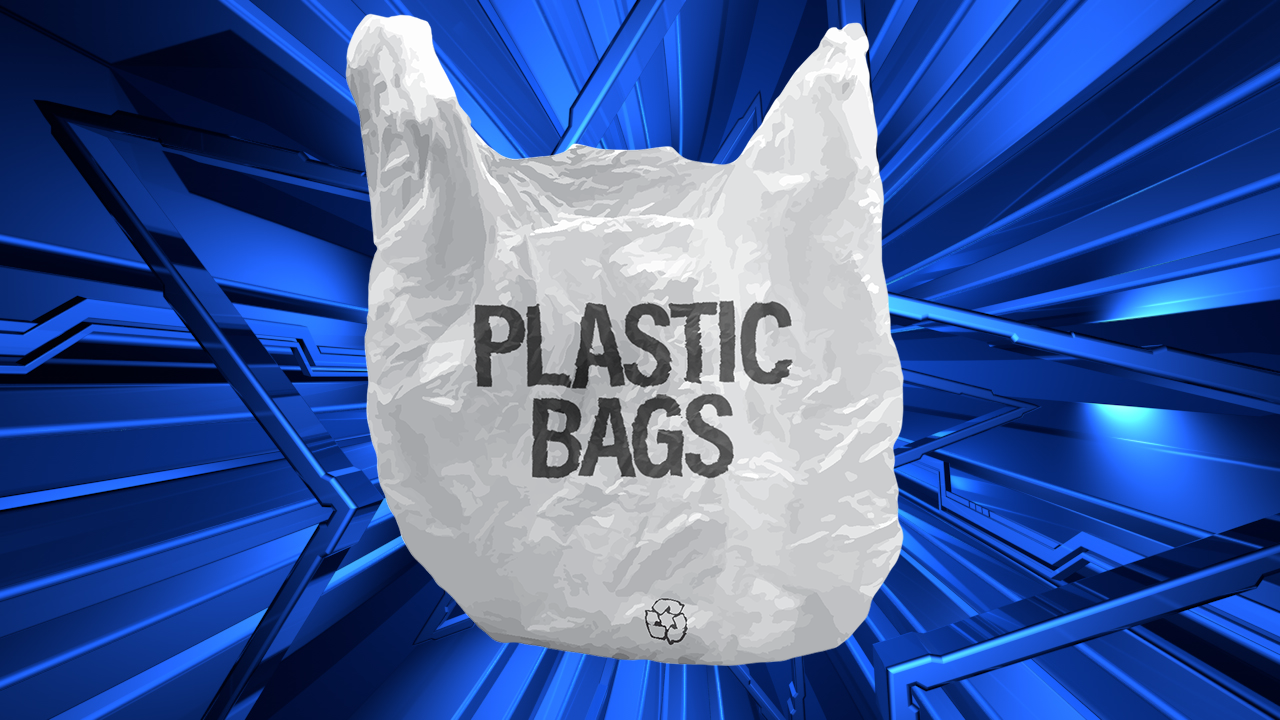 What do you think about the proposed legislation? Let us know by commenting/replying on our posts and you may see your answer on the air!

#YourVoice NJ @GovMurphy vetoed a bill that would impose a .05 cent fee on paper & plastic carryout bags, saying it was not strict enough. Now, bill S2776 would ban ALL single-use plastic & paper bags for food service business and some retailers.

Is this is going too far? pic.twitter.com/lQVuVmaCQ3