NEW YORK (AP) — An appeals court has suspended Rudy Giuliani from practicing law in New York because they say he made false statements while trying to get courts to overturn Donald Trump’s loss in the presidential race.

An attorney disciplinary committee said in its motion to suspend Giuliani’s license that there was “uncontroverted evidence” that Giuliani had made false statements to the courts, the public and lawmakers as he pushed theories that the election was stolen through fraud.

The ruling, signed Thursday, will prevent Giuliani from representing clients as a lawyer. A message seeking comment about the ruling was sent Thursday to Giuliani and his lawyer. 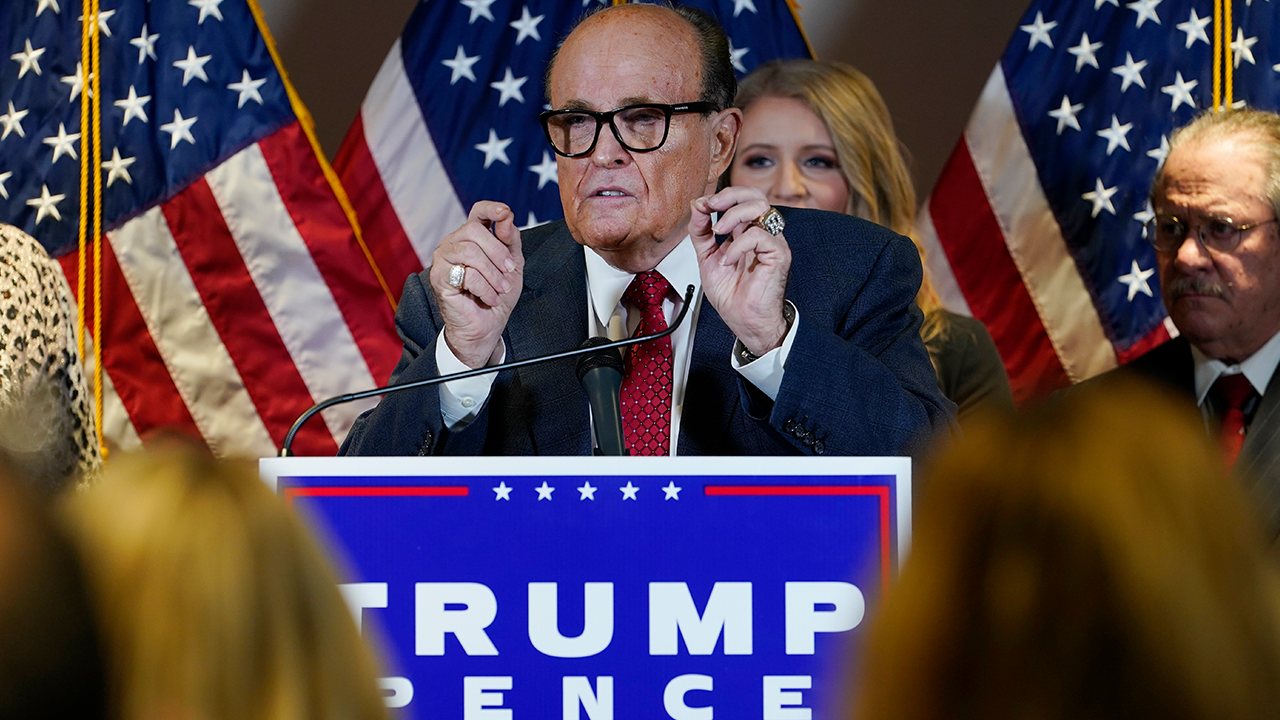